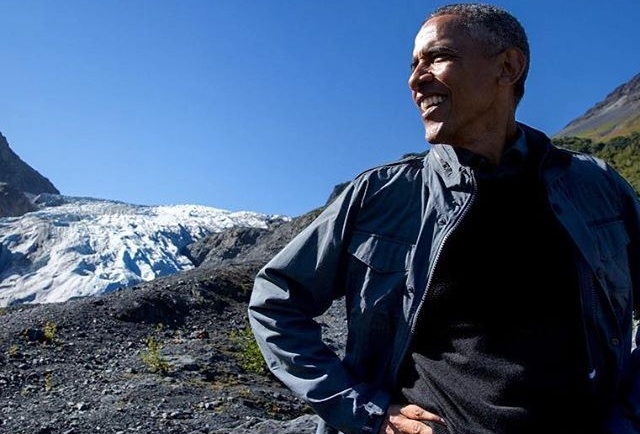 Barack Obama recently warned the Democrats about the “circular firing squad” during his speech in Berlin. The former President of the United States expressed his concerns about the, what he called, the ideological “rigidity” of the growing wing of the Democratic Party. He said that he is worried that it could end up hurting the party and negatively affect the relationships with their allies.

According to CNN, Barack Obama spoke at an event hosted by the Obama Foundation in Berlin and he talked about the need for cooperation in politics. He said that he feels frustrated when politicians tell him that they could not deliver the expected progress on many issues, especially in the health sector.

"Among progressives in the United States, it is a certain kind of rigidity where we say, 'Uh, I'm sorry, this is how it's going to be.'" CNN quoted Obama as saying during Saturday’s event.

He added that as the movement weakens due to non-cooperation and fighting among the politicians in the same party, “it is creating what's called a 'circular firing squad' where you start shooting at your allies because one of them is straying from purity on the issues."

Barack Obama further said that if the politicians really want things to get done, voters and politicians should accept the fact that the set goals will never be achieved 100 percent. It is impossible to get what everyone wants so everyone just has to work harder to achieve something even if the outcome is not perfect.

"You have to recognize that the way we've structured democracy requires you to take into account people who don't agree with you," he said.

Meanwhile, on a lighter note, speaking in the same event, Barack Obama joked that his wife Michelle Obama is leaving him. Finally, the former POTUS then said that he is not in Berlin to show support to any political party but he hopes that people will know who are the right people to vote in the upcoming elections.