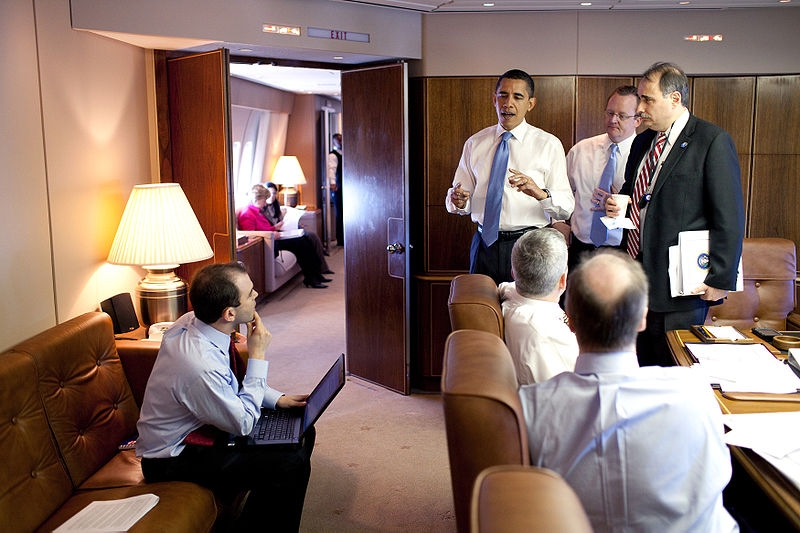 The killing of George Floyd over a month ago sparked a frenzy of Black Lives Matter protests, bringing forth the long-running issue of racial discrimination in the United States. Reverend Al Sharpton recalls the emotional impact that former President Barack Obama had on Floyd’s family during a phone call.

Business Insider reports that the former president spoke to members of Floyd’s family in a 25-minute phone call prior to the memorial service on June 4th. Speaking to the New York Times, Reverend Al Sharpton recalled that moment where Obama’s call had an emotional impact that was quite unmatched. “That was the first time, I think, that the Floyd family really experienced solace,” recalled Sharpton.

Obama’s conversation with Floyd’s family was said to be emotional, reminiscent of the calls the former president made to families who were hit by losses during the horrific Sandy Hook shooting and the shooting at a historically Black church in Charleston, South Carolina. The former president offered some words of comfort and hope to Floyd’s family.

Aside from Obama, former vice president Joe Biden also reached out to the Floyd family both in person and through a phone call, even delivering a special message to the family during the memorial service. Biden’s call, according to Floyd’s brother Philonese Floyd, also went well. However, Philonese Floyd expressed his disappointment towards President Donald Trump, who apparently did not give him a chance to air his concerns.

Meanwhile, Obama has decided to postpone the publishing of his forthcoming book until after the November elections. This decision follows his plans to campaign for both his former colleague, Joe Biden’s presidential bid, as well as the bids of other candidates in the Democratic party.

Having been subject to continuous attacks made towards him by Trump, the former president has already taken swipes at his successor during fundraising events. The most recent one, Obama criticized Trump for referring to the coronavirus as “Kung Flu,” after it originated in Wuhan, China, in December of 2019.

“I don’t want a country in which the President of the United States is actively trying to promote anti-Asian sentiment and thinks its funny. I don’t want that. That still shocks and pisses me off,” said Obama.