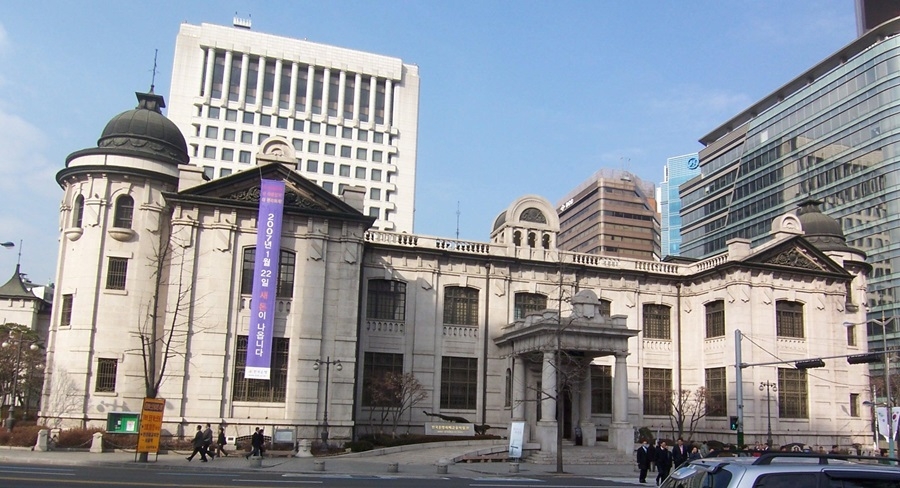 The Bank of Korea (BOK) recently announced that cryptocurrencies pose little risk to South Korea’s domestic market, Cointelegraph reported. The analysis comes in the wake of the institution’s publication of a report covering the influence of virtual currencies in the country’s financial industry.

According to the BOK’s paper, the overall crypto ecosystem is estimated to operate around 2 trillion won ($1.79 billion). This number is relatively low compared to the dealings of the country’s brokerage houses, which are estimated to value at 26 trillion won ($23.27 billion), placing the cryptocurrency’s number at around 8 percent of the overall market. Hence, the Bank of Korea has deemed virtual currencies as small players when pitted against the large financial industry.

“The amount of crypto-asset investment is not really big, compared with other equity markets, and local financial institutions' exposure to possible risks of digital assets is insignificant,” the report read. “Against this backdrop, we expect crypto-assets to have a limited impact on the South Korean financial market."

And even when the Bank of Korea’s analysis included the famous explosion of Bitcoin’s value last December, virtual currencies were still found wanting. This finding is similar to the one found by the German government, which declared crypto as insufficient to replace transactions handled by traditional methods.

The Bank of Korea’s analysis was released the same week after the Korean Financial Services Commission (FSC) said that it was supporting cryptocurrencies. What’s more, the agency means to follow the G20’s vision of a uniform regulation encompassing the crypto market.

This merging of guidelines will set a precedent that’s estimated to be the foundation of how the legislative framework should be shaped. The Bank of Korea’s analysis will likely be included in the data that will help put this regulatory restriction in place, along with other analyses released by private and public institutions.