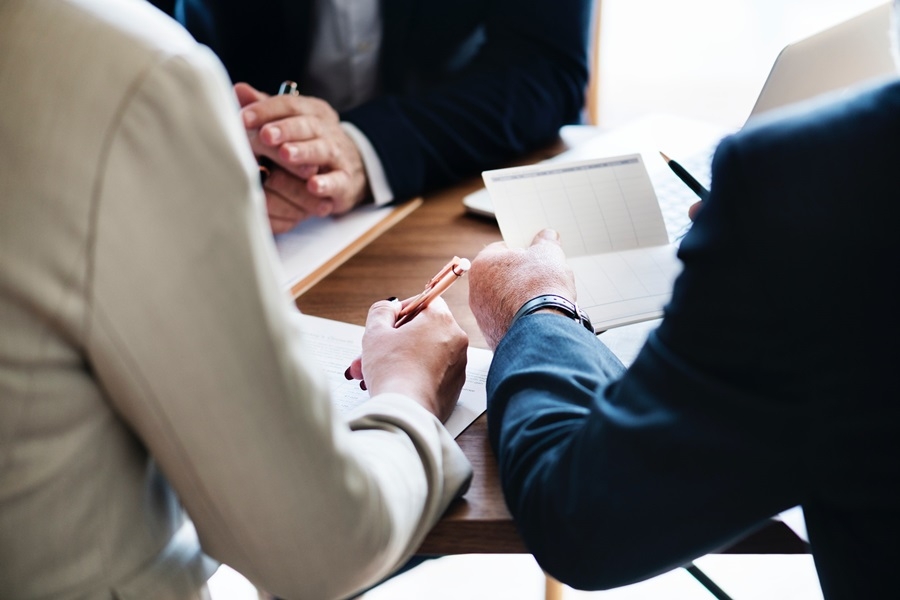 In an attempt to provide support to the creation of regulation for the crypto industry, the Investment Industry Regulatory Organization of Canada (IIROC) has assembled a group to contribute proposals for the said purpose.

An announcement of the effort, released on June 25, outlines the IIROC’s plans for the fiscal year of 2019, Cointelegraph reported. The IIROC is a non-profit self-regulatory agency with a goal of providing proposals that aim to protect investors while cultivating the growth of a balanced domestic capital market.

Regulatory entities and other related agencies across nations are already working on legislative frameworks that will promote the growth of the crypto market while creating restrictions in areas that can be exploited by malicious parties. But since blockchain and cryptocurrency go beyond borders, as Russian President Vladimir Putin put it, governments are advised to agree on a uniform regulation to achieve a stable foundation for the industry.

The problem is that governments are taking their own approaches in this matter rather than reach a consensus. Some are opting for a business-first, regulation-later method, while others chose the opposite.

G20 nations have already convened on this matter, and while no general agreement has been reached, a formal proposal is scheduled to be released next month. This proposal will likely set the standards for how regulations should be shaped around the crypto market.

Meanwhile, the IIROC recognizes blockchain’s capacity to change a lot of industries' operations.

“The potential application of blockchain technology is poised to dramatically alter the very ecosystem that underpins the capital markets,” the IIROC said. “Digital assets such as cryptocurrencies... have already begun to impact the capital markets in significant ways, as potential direct or indirect investments, or in the form of initial coin offerings, cryptocurrency exchanges, etc.”

The newly assembled group by the organization will focus its efforts on accumulating information about this new innovation to keep up with the dynamic crypto ecosystem. Moreover, it will also cooperate with other Canadian regulators to create a coherent strategy in drafting rules.