BTS V: Chinese fans announced donations for the building of an elementary school to be named after Taehyung 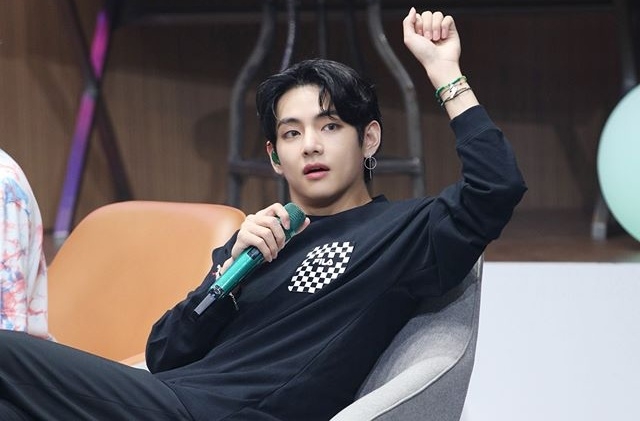 BTS V’s Chinese fanbase called China Baidu Vbar has started the birthday project for their idol. The group revealed that the first phase of their project has begun and they have donated a total of 500,000 RMB or around US$71,500 for the building of an elementary school.

Via Twitter, the fanbase also shared that they will be naming the school after BTS V and it will be called Taehyung Hope Primary School. In this project, the fans stated that they hope the kids who will study in this school will grow up healthy and happy.

The construction of the school

The fan club has set up a charity drive called “Glimmer” to solicit donations for this build-a-school project that they are preparing for BTS V’s birthday. The idol singer is turning 25 in December and since this is a gift that needs time to complete, it is understandable why the fans have started the project this early.

It was said that the funds for Taehyung Hope Primary School will be coursed through the Hope Project being managed by the China Youth Development Foundation or CYDF. This is a non-profit organization that is helping Chinese children in poor rural communities in Zhaoxi Village located in the southwestern part of Shanxi Province, to have the chance to study.

Baidu VBar is hoping that they will be able to raise enough funds to complete the construction of the school in time for BTS V’s birthday which is exactly at the end of this year. This is not the first time that the said fan club organized big projects that aim to help children. It has also donated for the construction of an art classroom at Anlu Primary School in Hubei, China.

Meanwhile, while BTS V’s fans continue to help on behalf of Kim Taehyun, his group BTS did it again at the music charts. Their latest album that was released in February titled “Map of the Soul: 7” emerged as the top-selling album not just South Korea but in the U.S. as well.

Based on the mid-year report of Nielson Music, BTS’ album is one of the bestsellers and in the U.S. and it ranks first in the list. As per Korea Joongang Daily, the fourth full-length album of BTS sold 552,000 copies in America while it sold 4.27 million copies in Korea.