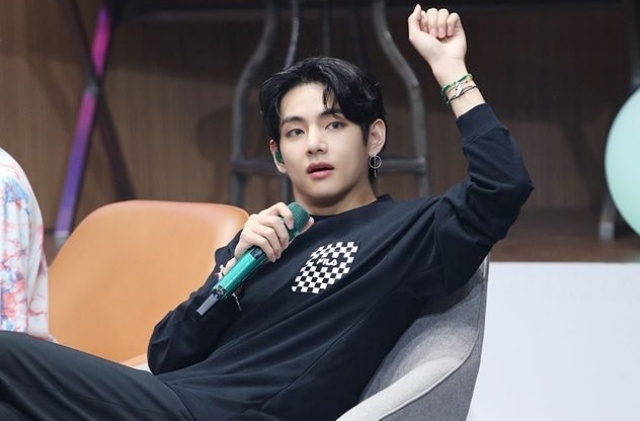 BTS V has another title, and this time he has been hailed as the “Sexiest Existing Musician” in a 2020 poll. This is the second time that Kim Taehyung was recognized as the “sexiest” as he was also crowned in a different poll last year.

As per Starmometer, BTS V was the “Sexiest Man in the World 2019.” In the report, it was said that he topped the list of 100 sexiest men in the world. The poll was done online, and thousands participated in it.

At that time, BTS V was only 23 years old, and he won by getting 171,266 votes in the final round. Fellow BTS member, Jungkook, was also nominated, but he only placed third.

This year, BTS V is still one of the sexiest singers out there, and he even topped a new poll organized by PopSlider, an entertainment portal. KpopStarz reported that the world-famous idol singer is now 2020’s sexiest musician alive in the world. He got 54 percent of the overall votes from 26,000 respondents.

BTS V bested many of the popular singers today, including America’s leading names such as Harry Styles and Justin Bieber. Jungkook was also voted and although he also ranked higher than the other singers, he was only second to V.

Aside from this new title this year, Allkpop reported that BTS V is also the “King of YouTube” as his videos on the world’s largest video-sharing platform always trend and watch by thousands of fans. The idol singer got the title after content creators picked him as their favorite star to feature in their clips and marketing strategy to get more hits.

“Many YouTubers prefer V because of his excellent visuals,” Polinews Korea stated, “If V is the thumbnail of the video, the number of views will soar.”