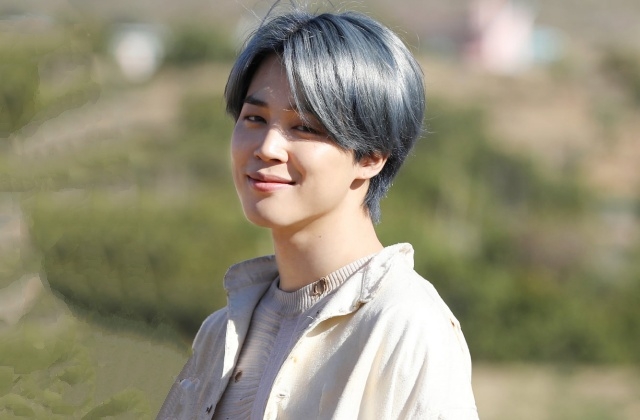 BTS Jimin celebrated his 26th birthday on Oct. 13 and before that, he promised the fans that he will go live on Vlive to be with everyone even if his birthday has already passed. On Oct. 20, he fulfilled his promise and went live via the said app.

BTS Jimin’s live broadcast made millions of fans happy and as so many people stay tuned, the idol singer trended worldwide while the streaming was ongoing. The event resulted in an unbelievable new record on VLive as it was revealed he was able to gather 9 million fans to view his broadcast worldwide.

As per Allkpop, in the first few minutes after BTS Jimin went live, fans trended the word “JIMIN LIVE” on Twitter. And while the singer only stayed for about 30 minutes, he gained more than 590 likes and 13 million viewers as of today. On the actual broadcast, the record was 485 million likes and 9 million viewers around the world.

It was explained that this happened since in the first seven minutes, there are already 3.3 million fans who are watching BTS Jimin. In the nine minutes mark, he has 4.19 million viewers then 6.2 million in 18 minutes.

Now, for his birthday, fans went out of their way to give the best gifts that they can give to BTS Jimin. Fans really worked hard to offer the best so they were able to present extraordinary gifts to the singer.

One of the memorable things he received this year was a song especially composed by Vietnamese fans for Jimin. South China Morning Post reported that the song was titled “Sarang,” and the lyrics conveyed the fans’ heartfelt message and how much they treasure the BTS member.

BTS Jimin also got a gift that will benefit the others. His fans from Indonesia organized a fund drive to collect money for their mangrove planting. The trees will help save lives who can be affected by severe flooding in Indonesia.

Lastly, the Chinese fans spent money on placing birthday ads for Jimin. They posted these in the world’s biggest mall located in Dubai.