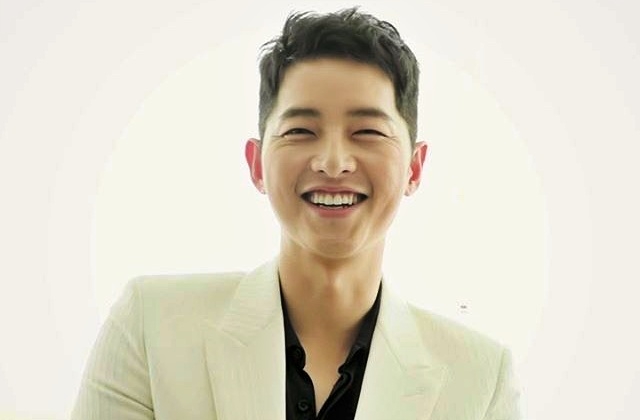 Fans have been waiting and very excited for Song Joong Ki’s movie called “Space Sweepers.” This has been trending since late last year because this will be the very first sci-fi movie that was produced in South Korea.

Now, Song Joong Ki’s “Space Sweepers” was supposed to premiere early this year but it was delayed due to the coronavirus pandemic. A new date was posted in mid-2020 but it was postponed again as the situation with the COVID-19 is still risky.

Movie release on a new platform

With the cancellations of the film’s premiere, Allkpop reported that since there is no assurance when the pandemic situation will get better and safer for the public, people behind the movie decided to forgo the planned theater release. It was decided that the movie that stars Song Joong Ki will now premiere on a different platform.

It was suggested that “Space Sweepers” is likely to premiere on Netflix instead, or other streaming outlets. The producers were forced to give up the cinemas since the movie will only continue to be shelved with the COVID-19 still very active in South Korea and around the world.

Then again, at this point, they have yet to finalized everything regarding the matter. If the Netflix premiere will push through, Song Joong Ki’s first film this year will be viewed by millions of people worldwide so this may compensate for the possible loss in the box-office with the theater release. It was previously reported that “Space Sweepers” cost KRW24 billion.

Meanwhile, Song Joong Ki will also be seen in a new drama called “Vicenzo.” He was confirmed to star in this tvN show a few months ago. He will be working with Jeon Yeo Bin and Ok Taecyeon of the 2PM idol group.

As posted on Xports News, Song Joong Ki will be the lead actor in the drama who’s name is Vincenzo Cassano, an Italian-Korean lawyer. He will be involved in cases related to drug cartels and he will solve them together with Hong Cha Young (Yeo Bin). For this drama, there is no release date yet as of this time.