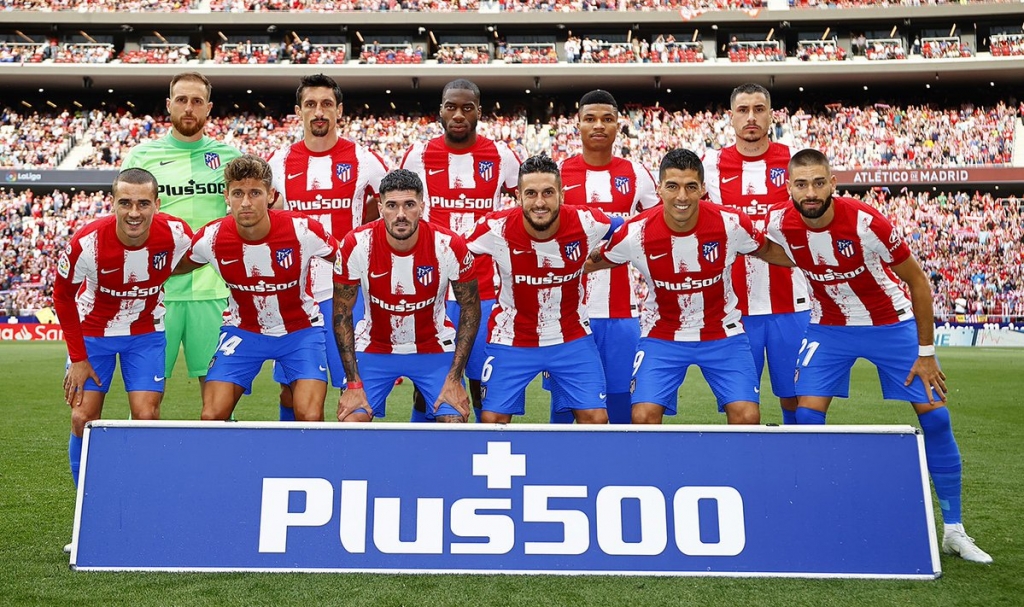 Spanish soccer giants Atletico Madrid made 'considerable progress' with various brands over a new naming rights partnership for the club’s stadium, with financial services company Allianz among the brands linked to a deal.

However, none has come to fruition so far.

Allianz already owns the naming rights to the stadiums of German champions Bayern Munich and Italian heavyweights Juventus, while snapping up the naming rights for the redeveloped sports stadium at Sydney’s Moore Park in March.

Atletico’s previous stadium naming rights deal with Chinese conglomerate the Wanda Group, reportedly worth US$52.6 million, expired at the end of the season. The firm had been the venue’s naming rights partner since it opened in 2017. The deal equated to US$10.5 million per season.

Atletico has renewed their sleeve sponsorship agreement with South Korean automotive manufacturer Hyundai for the 2022/23 campaign. The pair have been partners since 2018.