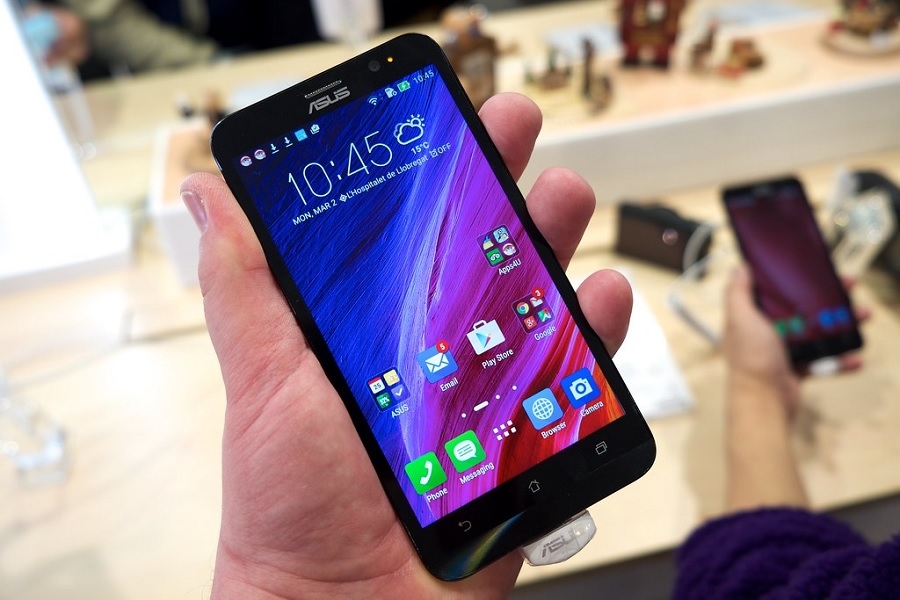 The yearly Asus ZenFone updates have been one of the anticipated smartphone announcements among Indian users since the brand launched in the country a few years back. However, the company confirmed the Asus ZenFone 8 devices will be launched at a later time, considering the ongoing COVID-19 crisis in the region.

The launch of the Asus ZenFone 8 is set on Wednesday, May 12, with a worldwide broadcast through the company’s official YouTube channel. But tech fans in India will have to wait a little longer before they can purchase the new smartphones following the announcement of a delayed release in the country.

Asus India’s Business Head of commercial PC and smartphone, Dinesh Sharma, announced on Twitter: “While the world is excited for the launch of our new smartphone, we at ASUS India have consciously decided to defer the launch till the current scenario improves.” The country has been struggling with the surge of new infections daily over the last month, bringing the total of confirmed COVID-19 cases to more than 22.6 million as of May 10. Just last Sunday, there were 403,738 new cases recorded, according to the World Health Organization.

The decision has been met with supportive reactions from tech fans. Some Twitter users have also noted that the delay announcement also served as a confirmation that the Asus ZenFone 8 series is planned to launch in India.

Plenty of details about the ZenFone 8’s technical specifications, design, and pricing already leaked online. And fans will soon be able to confirm them once the Asus event begins on Wednesday, at 1 p.m. ET.

The latest information revealed about the Asus ZenFone 8 is its pricing. Leaker Sudhanshu (via 91Mobiles) reported that the base model with 8GB RAM and 128GB storage will be priced at €700 (~$849). For the configuration with double the RAM and storage capacities, the price is said to go up to €800 (~$971).

Last week, technical specifications and designs of the two upcoming smartphones under the Asus ZenFone 8 series have also leaked. Both devices will be powered by the Snapdragon 888 chipset. The bigger model, dubbed ZenFone 8 Flip, appears to exclusively feature the motorized camera. The base model is believed to be the “mini” phone mentioned in earlier rumors sporting only a 5.92-inch screen size.

Photo by Kārlis Dambrāns from Flickr under Creative Commons license CC BY 2.0