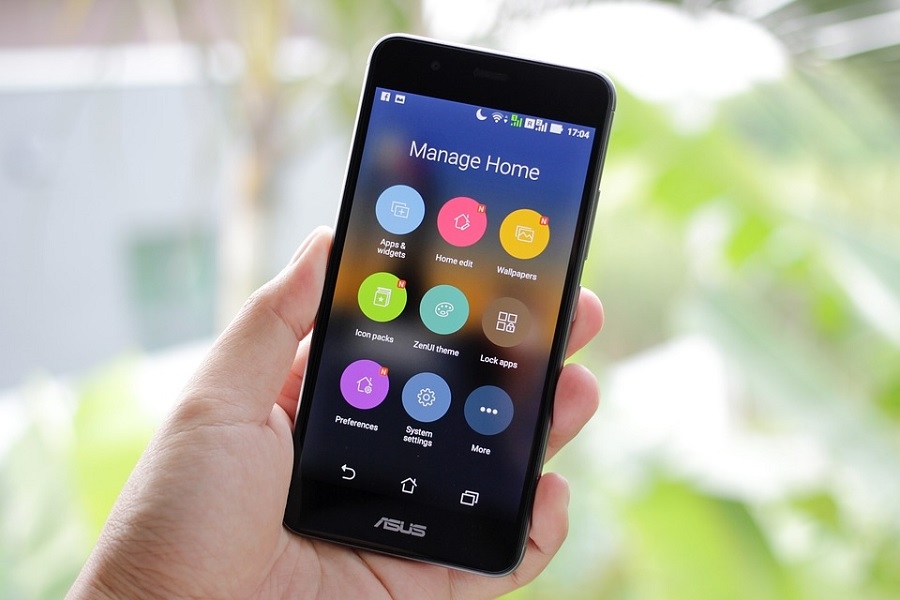 Asus is holding on to the smartphone form factor with a motorized camera as shown in a new leak revealing the supposed design for the ZenFone 8 series. At least one of the devices, dubbed “Flip” in the report, will have the familiar camera module.

The ZenFone 8 series is confirmed to be announced next week, but a leak may have spoiled the surprise as it revealed a set of renders allegedly showing the design of the upcoming phones from Asus. If some tech fans thought the company is letting go of the motorized camera, the new information suggests they are wrong.

Full Specs & Renders of the ASUS Zenfone 8 & Zenfone 8 Flip, launching on May 12

The new leak, revealed by Ishan Agarwal and 91Mobiles, hints the motorized camera will be exclusive to the bigger phone called ZenFone 8 Flip. It appears there is not much change to expect from the flip camera as the renders show it still flips to a 180-degree motion so it could also be used for selfies. This frees up space on the screen so there would not be a notch or a hole-punch lens that would obstruct the users’ views.h

The ZenFone 8 Flip camera will have three sensors reportedly composed of a 64MP main camera, 8MP telephoto, and 12MP macro lenses. Meanwhile, the base ZenFone 8 model will sport a dual-camera with 64MP and 12MP sensors.

The Qualcomm Snapdragon 888 is, unsurprisingly, the standard chipset that will power the smartphone series. But the ZenFone 8 Flip is expected to have a few more advantages other than the camera department. It is rumored to have a 6.67-inch FHD+ AMOLED display with a 90Hz refresh rate, a bigger 5,000mAh battery, configuration of 8GB RAM and 256GB storage.

Meanwhile, the report also claimed the base model ZenFone 8 is what was labeled in earlier reports as a “mini” phone with just a 5.92-inch screen, which in today’s standard of smartphones is quite smaller. It is also expected to sport a smaller battery with a 4,000mAh capacity.

What’s interesting about the report is the lack of a third ZenFone 8 model, unlike what earlier leaks have suggested that the series will have three devices. Meanwhile, Asus fans will be able to confirm these details once the smartphones are launched on May 12.

Photo from krapalm on Pixabay