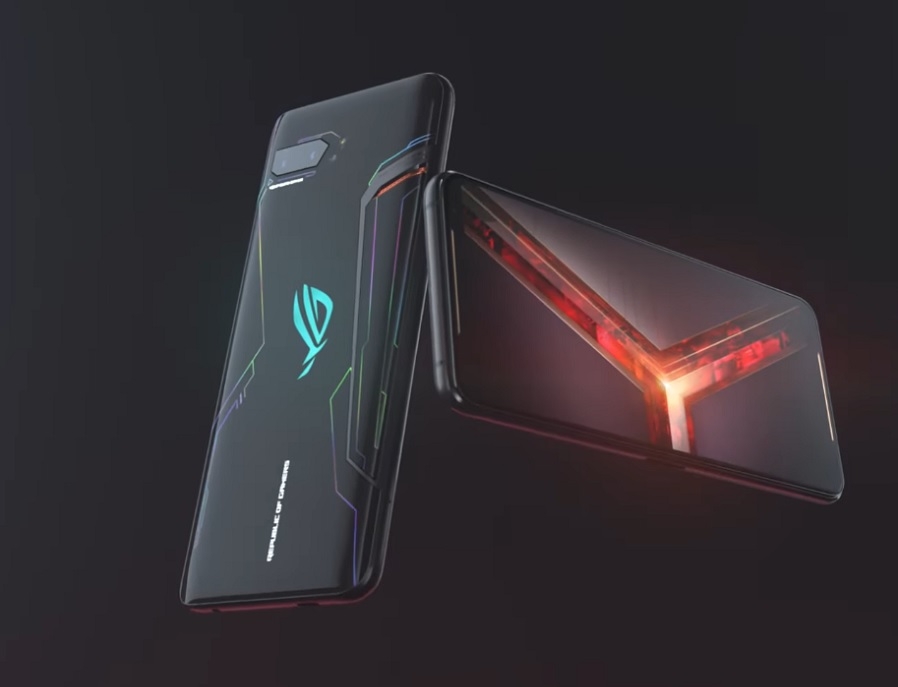 Asus ROG Phone 5 received the highest audio score from DxOMark a couple of weeks before its official launch.

DxOMark revealed its verdict on Asus ROG Phone 5’s audio performance a couple of weeks ahead of its official launch. Aside from giving the gaming smartphone its highest audio score, the review also confirms a few details about its specs and design.

ROG Phone 5 received an overall score of 79 for its audio specs after a comprehensive benchmark test and review by DxOMark. The upcoming device is a few points higher than Xiaomi Mi 10 Pro, which is currently in the second place, followed in order by the ROG Phone 3, Huawei Mate 20 X, iPhone 12 Pro Max. 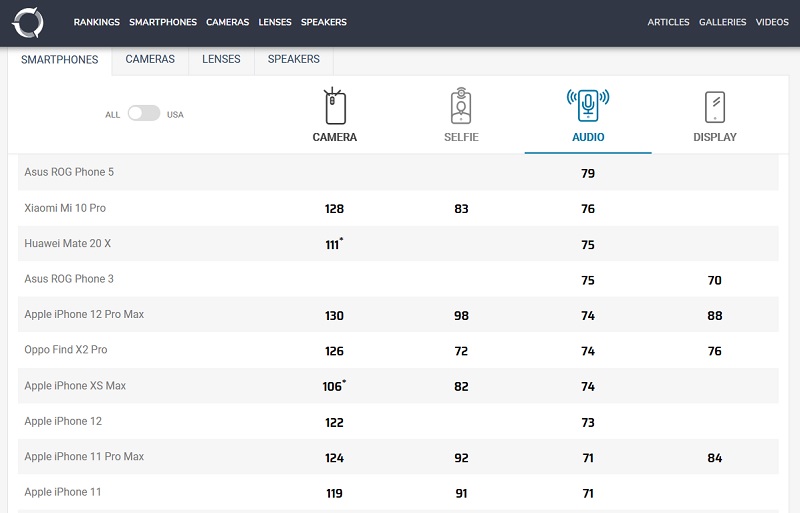 “In playback testing, the ROG Phone 5’s performance is anchored by category-leading sub-scores for dynamics, spatial, and artifacts, accurately reproducing most spatial attributes, preserving bass precision and attack sharpness, all while managing to keep sonic artifacts to a minimum,” DxOMark said. Meanwhile, the review noted that ROG Phone 5’s bass could be improved and its highest volume level is “somewhat softer” than smartphones previously analyzed.

DxOMark has to be transparent with how it assessed the ROG Phone 5 audio performance, which meant relevant specs needed to be disclosed. The review then revealed that the gaming smartphone is powered by Snapdragon 888 that supports 5G connectivity.

A 3.5mm headphone jack is also listed as one of the ROG Phone 5 features, which is interesting because Asus removed it from last year’s gaming smartphone. DxOMark also indicates the device has dual front-facing speakers.

The review also includes a rendered image of the ROG Phone 5 suggesting the bezels will be thinner. The rear-facing RGB light panel looks slightly different with the ROG logo having multicolored lighting while the “Republic of Gamers” marking also has a different placement.

It is also worth noting that the Asus ROG Phone 5 name confirms earlier speculations that the Taiwanese tech company was likely to skip “4” in its branding scheme. Meanwhile, the official Asus ROG website has already opened a page for the countdown to the ROG Phone 5 launch event set on Wednesday, March 10, at 6 a.m. ET / 3 a.m. PT.