As Chinatown is eroded, Chinese influence throughout London spreads 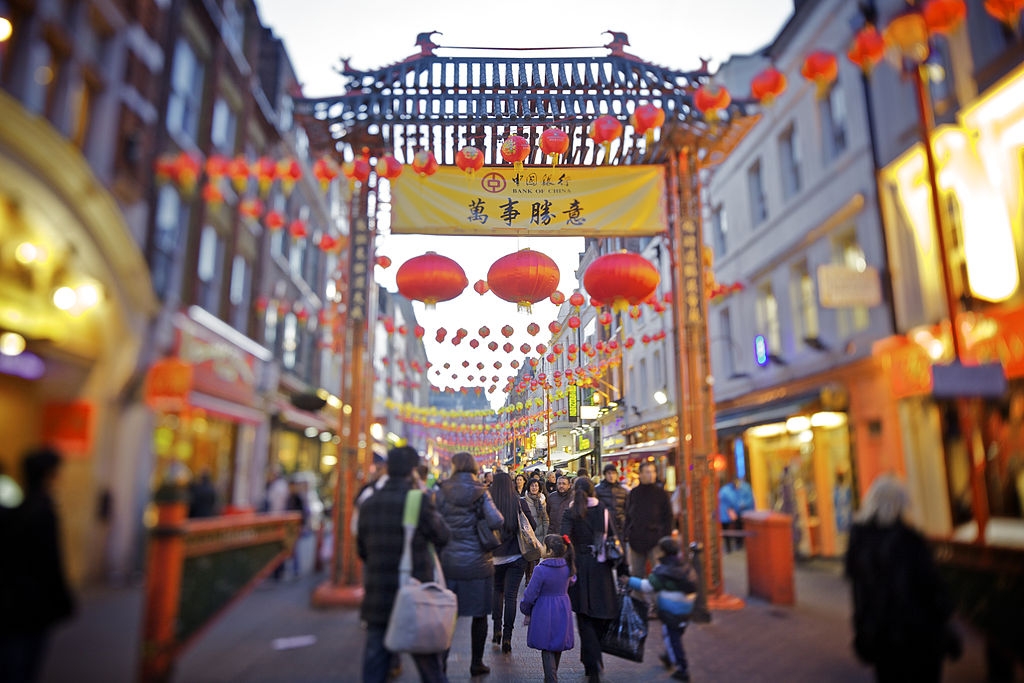 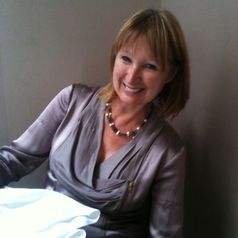 There are Chinatowns in cities worldwide. But they are often fossilised, permanently inhabiting some bygone era of new arrivals, out-of-place oriental architecture, and Chinese laundries. This appearance of age can be deceiving: London’s Chinatown in Soho is a 1950s invention that replaced the original that sprung up in Limehouse in the 1880s.

Here on the banks of the Thames, one of the Empire’s arteries that funnelled tea and silk into the metropolis, old Chinatown hosted a smattering of Chinese sailors. Relocated to Soho after the Limehouse original was bombed in the 1940s, it became part of the area’s bohemian vibe, housing a few Chinese migrants from Hong Kong and Fujian, a visible layer of Chinese commerce in food, and was a magnet for newly arrived, often undocumented, migrants looking for jobs and contacts. All marked out with iconic red lanterns.

But London is changing. It is fast becoming a plutocratic city that attracts the global elite. The latest Global Wealth Report reveals that sales of luxury homes and their price increases over the last five years surpass all other cities, making London the first choice for the world’s wealthy.

Inevitably, such wealth changes the city and those who live in it, and Chinatown is changing, too. Rising land vales in Central and West London make it hard to maintain the traditional aesthetic of Chinese commerce. These Chinese businesses move to cheaper locations, as they are edged out by global capital investments from China, Russia, the Gulf and elsewhere – encouraged by London’s mayor and the UK government.

This means instead of a “Chinatown” in London, we need to think about Chinese London and the ways in which Chinese activity on many fronts is recasting London. And it is subtle, as without the red lanterns or sweet smell of Chinese restaurants to mark its extent, this new Chinese London is less visibly Chinese – but more vibrant, and more powerful – than its forerunner.

Compared to other groups, the Chinese population of London is relatively small: unofficial estimates that try to include the undocumented put it at 300,000. However, Chinese are one of the fastest growing minorities, with visa applications from China in 2011 numbering fewer only than those from India. The new immigration rules, which favour those bringing or investing wealth, ensure that these new arrivals – today, mostly from the mainland, rather than Hong Kong – are wealthy. Some are migrating millionaires, relocating family resources from China to the security of London. These new migrants have no interest in Chinatown nor do they rely on its social networks; they live all over London, including in some of the most expensive areas.

The same changes to immigration rules have in fact shut off support for the restaurant trades, forcing poorer Chinese into undocumented and unsafe routes into London. Chinese London is as polarised in terms of wealth and class as the rest of the city.

But there’s more to Chinese London than these wealthy newcomers. The number of Chinese tourists visiting the UK has increased by 40% and their spending is among the highest. Record numbers of Chinese students attended British independent schools (over 26,000) and universities (around 90,000) in 2013-14.

A Chatham House Survey, showed that Chinese students pay £470m in living expenses and £300m in tuition fees. Without them, our private schools and universities would not be what they are. Students are an important bridge for UK businesses into potentially vast Chinese luxury markets. Students are also a part of the market for residential property, cars and consumer goods. Most important of all in making Chinese London is a stream of investments. In 2013, Chinese investors accounted for 7.5% of all foreign investments under £1m, and according to Frank Knight, 4.2% of all super prime London sales in 2013. These may be migrants but they are just as likely to be buy-to-let investors looking for a return on capital. In any event, this adds to the invisible matrix of money from China composing Chinese London.

The Estates Gazette Rich List notes that a Chinese tycoon, Wang Jianlin, worth an estimated £10.4 billion, has recently knocked London’s wealthiest landowner, the Duke of Westminster, off the number one spot. Wang is closely followed by Henry Cheng Kar-Shun (£10.2 billion). Chinese investors have bought big stakes in infrastructure providers such as Thames Water and Heathrow Airport among others.

Far from the red lanterns and arches of old, the new architectures of Chinese London are changing the city skyline. A billion pound business park at the Royal Albert Dock in East London is financed by Chinese investors. A planned hotel and apartment complex at Nine Elms in southwest London is part of the business empire of Wang Jianlin of the Dalian Wanda Group. Zhongrong has a £500m plan to rebuild the iconic Crystal Palace. Henry Cheng Kar-Shun is making a major investment in the Greenwich Peninsula Scheme and parts of Knightsbridge. Convoys Wharf by the Thames in Deptford is now owned by Cheung Kong (Holdings) Limited, a multinational conglomerate based in Hong Kong with plans to build a huge residential investment.

And in modern Limehouse, Shanghai-based Greenland Group has planning permission to build what it says will be Western Europe’s tallest residential tower – quite a turnaround for the site of the original Chinatown over a century ago.