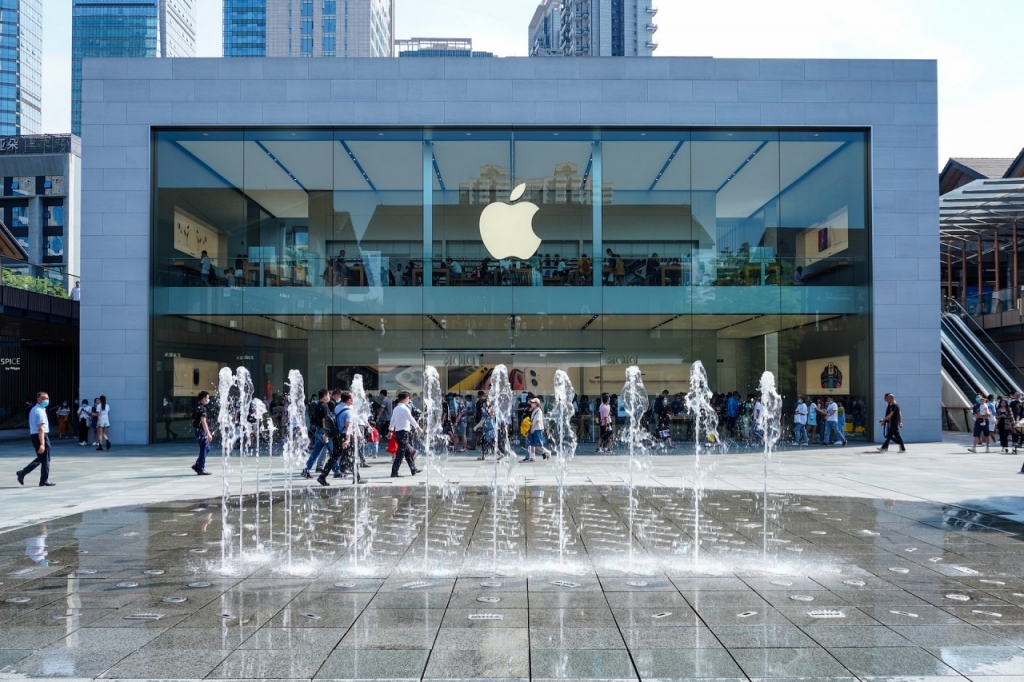 Apple Inc. reportedly laid off around 100 contract workers who were assigned to the job recruitment unit. The move was said to have been carried out as the company halted or cut its hiring events.

The information was said to have been shared by a source who is familiar with the matter. The situation is still private thus, his or her identity has been concealed.

The recruiters who lost their jobs were contract workers who were responsible for the hiring of the company’s new employees. Due to this incident, it was predicted that a slowdown is underway at the company, which is apparently not good news.

According to Bloomberg, the workers affected by the job termination were told the move was because of the major changes in Apple’s business requirements at this time. The publication was also the first to report last month that the iPhone maker was reducing its hiring after years of continuous recruitment.

With the sudden brake in adding new employees, Apple just joined many other tech firms that have done the same due to various issues, but mainly because of the dropping sales and effects of the pandemic.

In any case, Apple told the terminated recruitment contractors that they would be paid and given medical benefits for two weeks. Once they are officially removed from the company, their employee badges would be deactivated, so they will have to email the list of their belongings if they want to get them back. These recruiters were appointed in various regions, even overseas, such as Singapore and other Apple offices.

“We believe in investing through the downturn,” Tim Cook, Apple’s chief executive officer, told analysts during the company’s earnings conference call. “And so we will continue to hire people and invest in areas, but we are being more deliberate in doing so in recognition of the realities of the environment.”

Meanwhile, it was revealed that despite the job termination, Apple is still retaining some of the recruiters who are employed in the company for a full-time job. It was added that although 100 people were let go, there were still contractors who were retained.