‘Among Us’ beta update: Anonymous voting is underway; Wiring task to receive tweaks for colorblind accessibility 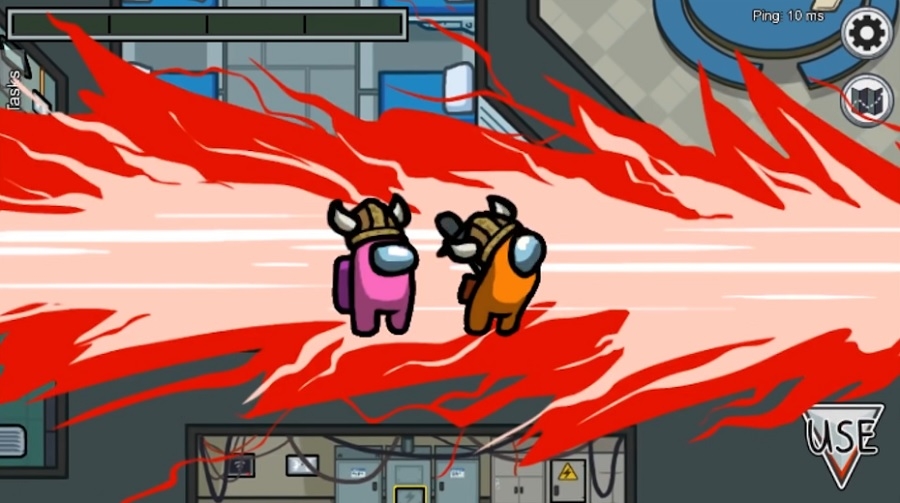 From the “Among Us” Steam launch trailer | Photo credit: Innersloth / YouTube screenshot

Voting is one of the core elements of the “Among Us” gameplay, and it appears to receive a significant update soon. A patch that would allow players to cast their votes on who among them are the Impostors could be underway.

‘Among Us’ players could vote anonymously soon, report says

The main goal in playing “Among Us” is to weed out the Impostor/s from the real Crewmates composed. Each session is composed of 4 to 10 players in a spaceship where 1 to 3 players could be Impostors. Their goal is to kill the Crewmates while also convincing them that they are real members of the team. Crewmates can win if they vote out the real Impostors before they all get killed.

Attack of the Fanboy reports that an update was added in the “Among Us” beta that will drastically change the voting aspect of the game. Players would soon be able to make voting anonymous. This one update should add more challenges to the game. It will challenge Impostors to make better arguments to increase their chances of staying in the game. Anonymous voting could also be a source of trust issues among real Crewmates making the game more thrilling.

Another important update spotted by “Among Us” players on beta is a new way to enjoy the wires tasks. In the game’s current version, the mechanics of the in-game tasks are mostly reliant on being able to identify colors.

When developer InnerSloth announced it canceled the sequel title to improve the current game, one of the promised upgrades was to make “Among Us” more accessible to colorblind players. InnerSloth appears to be working on delivering this promise soon.

The update released on “Among Us” beta is said to be carrying accessibility improvements, especially on the wires task. The colors currently used in the task will be assigned corresponding shapes so colorblind players can still accomplish the task.

The same report mentioned that a new Task Bar setting has also been added allowing players to choose when to view it. The options include the default setting “Always” as well as “Meeting” and “Never.” As mentioned, these changes were only observed in the beta version of the game, which is only available on PC through Steam. “Among Us” players on mobile will not be able to experience these changes until InnerSloth releases the full version of the patch.