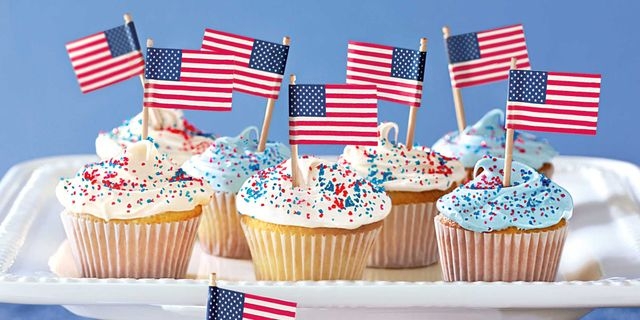 The US-made sprinkles contain E127 food coloring, which can't be used in the UK other than in cocktail cherries and candied cherries.

The Get Baked bakery in Leeds, England had to temporarily shut down after it was found to be using illegal sprinkles imported from the US.

The US-made sprinkles contain E127 food coloring, which can't be used in the UK other than in cocktail cherries and candied cherries.

The Trading Standards inspector had told Get Baked owner Rich Myers that a customer reported the use of illegal sprinkles, prompting the inspection.

Myers buys the imported sprinkles from a wholesaler in the UK as local sprinkles aren't as good.

The prohibition on the use of the imported sprinkles could seriously impact Myers' shop, a small independent business that only has a small menu, as it won’t be able to sell their best-selling cookies.

The US Food and Drug Administration approved E127 for use in 1969, saying it "may be safely used for coloring foods generally."