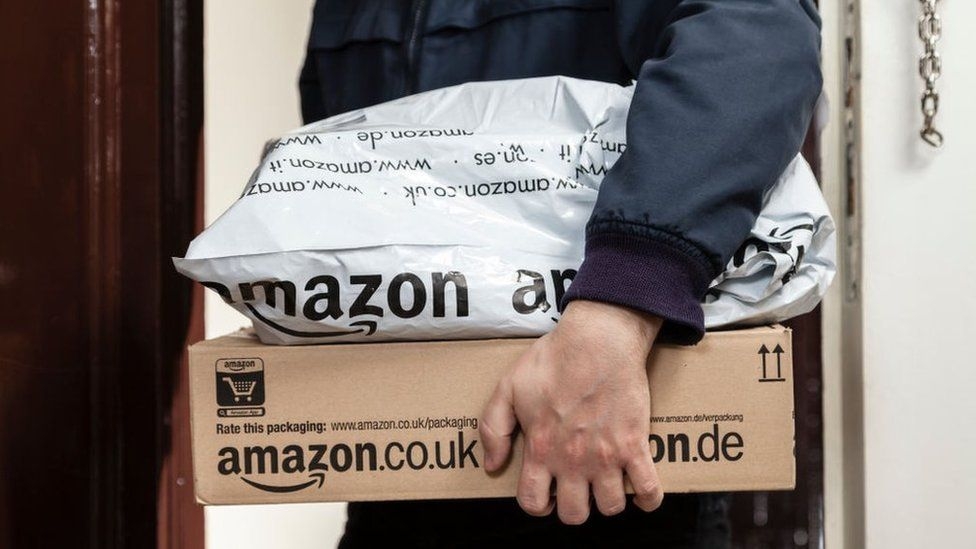 The fine on Amazon was the largest in the law's three-year history.

The fine was the largest in the law's three-year history, followed by Google's 2019 fine of €50 million.

Regulators said Amazon's processing of personal data didn't comply with GDPR requirements, and the company acknowledged it has been ordered to change its business practices.

Amazon said the regulatory decision is without merit and added that it would defend itself vigorously in the matter.

The company described the decision as relying on subjective and untested interpretations of European privacy law. It also said that the proposed fine is entirely out of proportion with even that interpretation.

Amazon also insists that customer information had not been leaked or exposed.

Under the EU's privacy law, violations are penalized by up to €20 million or 4 percent of a firm's global revenue, whichever is higher.

The penalty on Amazon was imposed by data regulators in Luxembourg, where the company has its European headquarters.