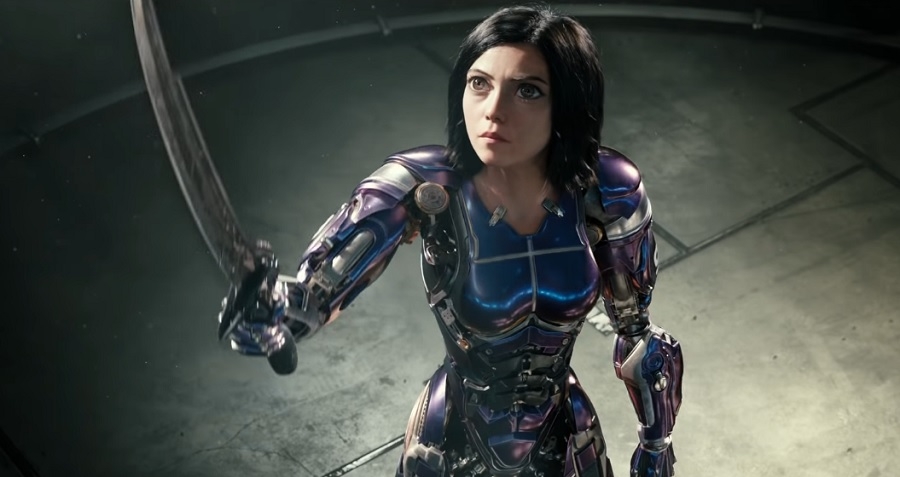 Fans have been waiting for months for the announcement of “Alita: Battle Angel 2.” However, its main producer, 20th Century Fox, has been mum about making a sequel since the movie premiered worldwide earlier this year.

On the bright sad, movie fans are not losing hope that “Alita: Battle Angel 2” would eventually be made. But to further let the producers know how they feel about a sequel, an online petition has since been launched and has so far gained more than 60,000 supporters.

‘Alita: Battle Angel 2’ release could be possible as online petition gets 60,000+ signatures

The said petition simply titled “Alita: Battle Angel Part 2” is available on Change.org around March. As of this writing, more than 63,000 fans have signed it and more signatures have been added within the last 24 hours.

Fans who initiated the petition expected the film might only get a “slim profit” making the production of “Alita: Battle Angel 2” uncertain, and that is a fair point. The first film reportedly had over $404 million in gross worldwide box office sales.

It might not seem much compared to other major titles that the 20th Century Fox produces, however, it was still double the amount of its reported production budget. But fans are still right to worry about, especially since 20th Century Fox and Disney just had a blockbuster merger shortly after the first movie’s release. This makes the future of fairly new movie franchises even more uncertain such as the case for “Alita: Battle Angel 2.” Even it's lead star Rosa Salazar agreed that the merger could affect the decision to whether or not make a sequel.

Fans who signed the petition are also right that the first movie’s plot, especially its ending, was shaped to have a sequel. The last moments of the first film seemingly confirmed that Alita is going to be directly fighting with Edward Norton’s Nova in “Alita: Battle Angel 2.”

Nova is a mad scientist whose name was heavily mentioned throughout the film, though Alita’s battles did not directly include the character. But as Alita embraced her status as the champion of Motorball, she swore to avenge Hugo’s death and pointed a sword up to Zalem. On the other side, Nova’s face was revealed as he stares down on Alita with a smug look on his face. It was an obvious hint at Nova becoming the main villain in “Alita: Battle Angel 2.”