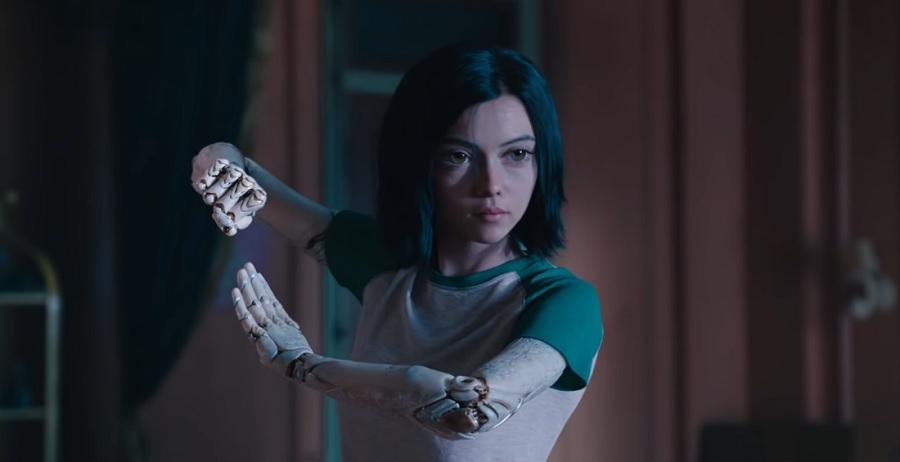 "Alita: Battle Angel" was one of the last movies to be released under the leadership of 20th Century Fox before its merger with Disney. The blockbuster business deal was finalized in March and is expected to greatly affect the future of movies originally produced by Fox, including the supposed sequel "Alita: Battle Angel 2."

'Alita: Battle Angel 2': Will it ever happen?

As with everything in the entertainment industry, the most telling factor for the making of "Alita: Battle Angel 2" is if its predecessor made enough money to permit the production of a sequel. In this aspect, the movie has a little bit of an advantage.

The reported production budget for the first movie was at $170 million while its worldwide gross sales in the box office were over $404 million. It is impossible to determine exactly how profitable the first movie was for Fox. However, it is a good sign that the movie turned a significant revenue, in general, increasing the chances for “Alita: Battle Angel 2.” Aside from movie ticket sales, how much “Alita: Battle Angel” will sell in the home media department can also be crucial to convince Disney that the sequel is worthy of being made. The movie is now available on 4K, Blu-ray, DVD, and digital copies.

Once the sequel gets Disney’s support, the next question is going to be who will become part of its cast. When the first movie ended, it was obviously plotted to be a cliffhanger. Thus, “Alita: Battle Angel 2” calls for the return of some characters, especially Alita (Rosa Salazar).

The good news is that Salazar is so dedicated to this movie franchise to the point that she wants to portray the role for all her life. “I would play Alita ‘til my last breath,” the actress said in an interview with /FILM.

Moviegoers also saw Nova (Edward Norton) with an evil grin looking down on a vengeful Alita. Nova’s ability to hack into people’s minds have caused great trouble in Zalem, and Alita wants justice.

The sequel will most likely focus on Alita, and Nova’s one big battle. This means that if “Alita: Battle Angel 2” is ever going to happen, it will obviously need Salazar and Norton back on set.