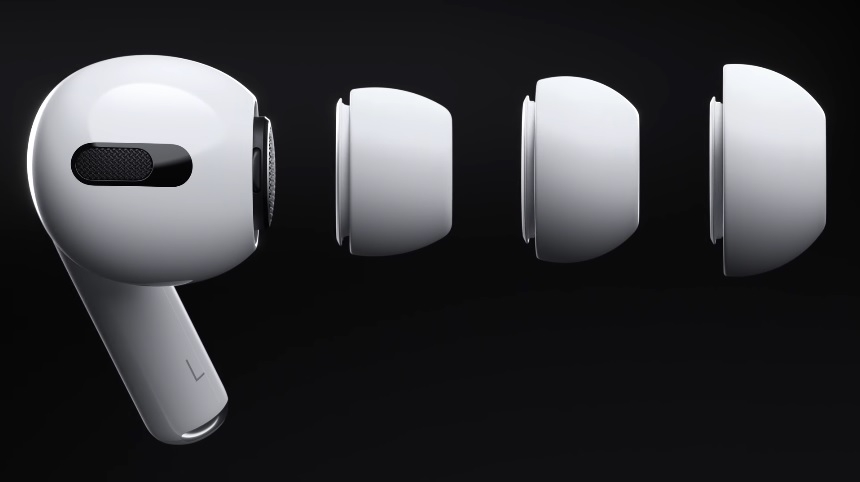 Those with tech-savvy and music-loving friends and are starting their holiday shopping early are in luck because several AirPods deals are now up online. Several discount offers can be found in different stores; however, Apple fans should not expect to find great deals for the latest model AirPods Pro.

Walmart and Best Buy are some of the biggest retailers with holiday deals now live on their online stores. Luckily, AirPods are included in their wide array of discounted items.

People can purchase the second-generation AirPods with the regular charging case for $144, instead of the regular price of $159, on Walmart. There is also an option to buy the earbuds with a wireless charging case for only $169 after a $30 discount. Both can items can be delivered for free or be picked up at the nearest store.

Best Buy has a wider range of AirPods holiday deals, though, AirPods Pro is still not included in the list. The model with active noise canceling feature is only in stock on select branches, but once available, every purchase through Best Buy comes with a free four-month Apple Music subscription for new users for $249.99.

Apple released two models of AirPods this year alone, but it does not seem to hurt the devices’ marketability. Industry analyst Horace Dediu of Asymco reported on Thursday that AirPods is slated to surpass $4 billion in sales for the quarterly revenue. The estimation was based on analyzing the numbers reported for Apple’s sales from its “Wearables, Home and Accessories” product category where the earbuds would likely be included.

The predicted AirPods milestone is not far-fetched. It can be recalled that it was reported in the previous weeks that Apple doubled its order on the production of AirPods following strong demands for its true-wireless earbuds.