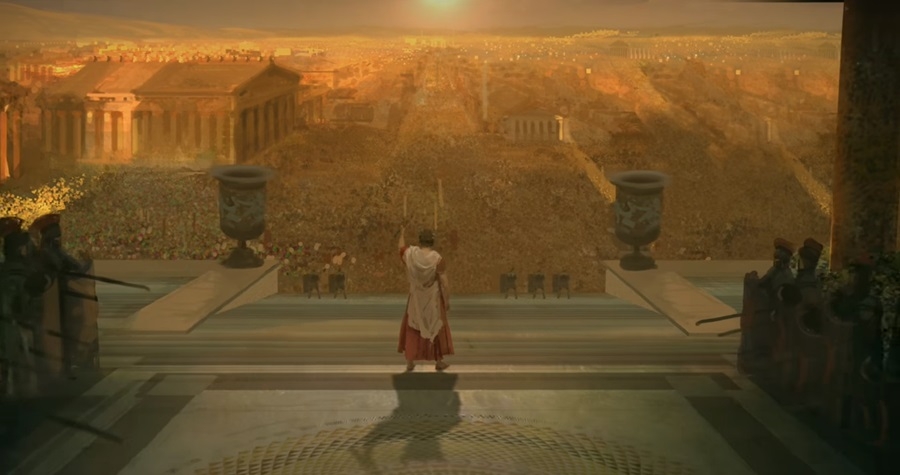 The development team handling the creation of “Age of Empire 4” has confirmed that they’ll be appearing in the upcoming E3 2019 slated to run from June 12 to June 14. The announcement was made via Twitter where the team posted a bunch of images that represented the letters “C U A T E 3.”

Of course, when spoken, the seemingly cryptic images can be translated to “See you at E3.” It goes without saying that hardcore fans who have been waiting for news regarding “Age of Empire 4” were ecstatic after the announcement was made.

There’s little information what exactly is Microsoft and Relic Entertainment is planning next week, but a leak would have it that a gameplay reveal and a release date will be provided during the conference. The source of the “Age of Empire 4” leak is NeoGAF user Braldryr claiming a few months ago that an “info dump” should be expected once the team takes the stage, TweakTown reported.

Braldryr said that he got his scoop from within Microsoft. So how reliable is this claim? Well, seeing that the speculation was made a few months back and the “Age of Empire 4” announcement was confirmed on June 3, the leaker’s prediction – at least for the team’s E3 appearance – is spot on.

Whether or not the gameplay reveal and release date assumption is true remains to be seen, however. The leaker touts that Microsoft is planning to release “Age of Empire 4” sometime in 2020. This claim is questionable given that Microsoft just recently announced that they’re looking for a design director to handle the fourth entry, hinting that the development phase is still in its early stages.

“The Witcher 3: Wild Hunt” composer Mikolai Stroinski also hinted as much after he announced that he’s been tapped to work with “Age of Empire 4,” Stroinski said in January that he’s been working with the game for a couple of months.

“Age of Empire 4” was announced back Gamescom 2017 and since then, Microsoft and Relic Entertainment went radio silence. Fortunately for us, E3 2019 is just around the corner. Hopefully, a substantial amount of details would be given by the developers to finally quench the information drought that’s been persisting around the title for two years.