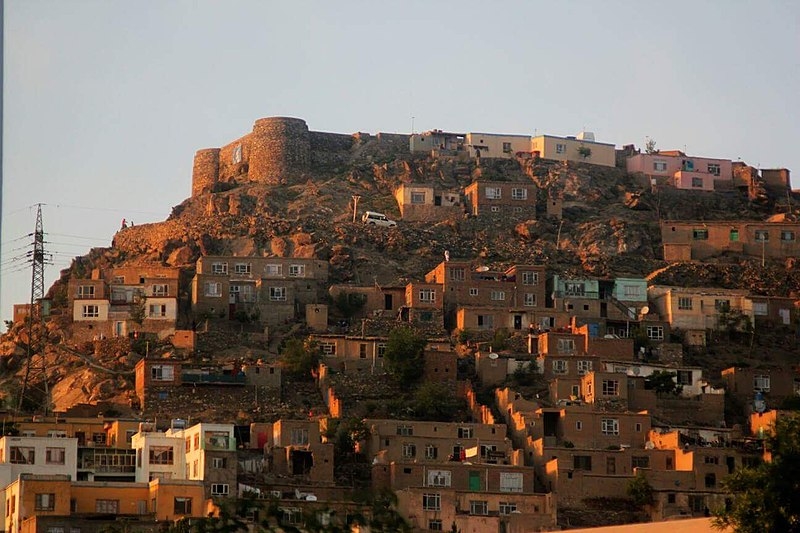 Attacks in parts of Afghanistan have increased as of late following the takeover of the country by the Taliban. Another attack occurred over the weekend, this time hitting a predominantly Shia suburb of the nation’s capital of Kabul.

Al Jazeera reports that an explosion occurred in a vehicle Saturday at Dasht-e-Barchi, a suburb of Kabul that is predominantly Shia Hazara -- a known target by the Islamic State militants who are rivals of the insurgent group. One person was killed in the explosion, and four people were wounded.

The fatality was Hamid Seighani, a known Afghan journalist for the Ariana news network, according to the Afghan Journalists Center. There has yet to be a claim of responsibility made.

The driver of the vehicle that was attacked told the Associated Press that at one point during his route, a suspicious-looking man boarded the bus, and an explosion occurred a few minutes later at the back. The driver said that two of the passengers with their clothes on fire fell out of the back of the vehicle while the rest of the passengers escaped through the front.

Another witness told the Associated Press that the explosion was at a checkpoint that was manned by the Taliban, with a brief moment of gunfire following afterward. A nearby hospital claimed to admit one dead and four wounded, Taliban spokesman Zabihullah Mujahid said that one was killed and two were wounded in a tweet.

The explosion comes a day after around three people were killed and 15 people were wounded by a bombing at a mosque in Nangarhar.

The Taliban continues to seek international recognition following its takeover of the country. The insurgent group has previously pledged to govern in a more moderate stance compared to its hardline conservative approach in its previous rule. Reuters reports that US Secretary of State Antony Blinken said that Qatar would act on behalf of the US in representing its interests in Afghanistan.

Both countries signed an accord last Friday to assign the diplomatic task to Qatar, a sign of possible future engagement between Washington and the insurgent group following almost 20 years of military conflict.