A Closer Look At Hyperledger 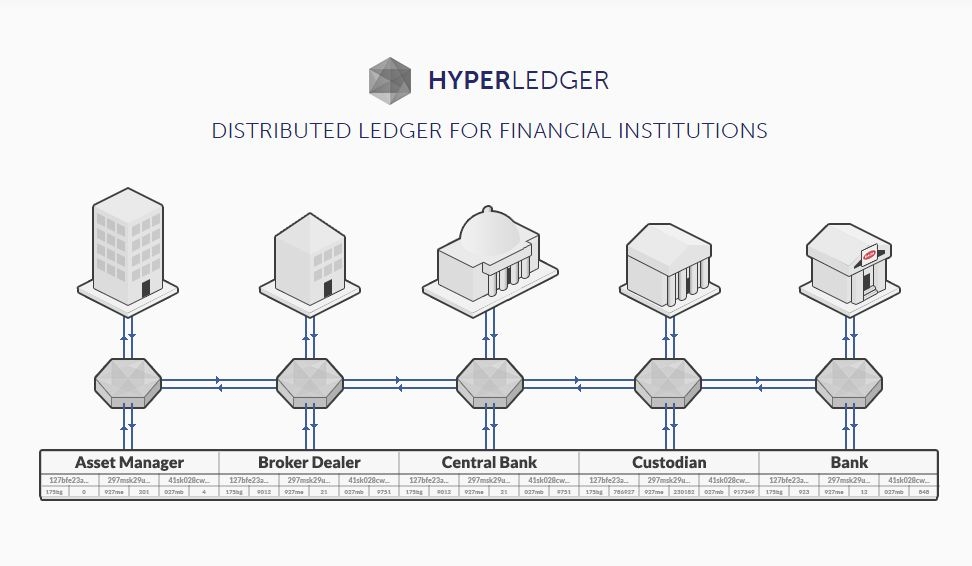 Hyperledger uses revolutionary shared, replicated ledgers technology to provide a trustful, universal record of truth not controlled by any one entity, for multiple parties to interact with securely. Designed with identity and compliance in mind, Hyperledger is flexible enough to integrate with existing systems and regulations. (Digital Asset Holdings)

The blockchain technology that has been creating waves across multiple industries is still at a very nascent stage. It started off as a ledger for recording bitcoin transactions but it is continuously evolving. While one often hears about private blockchains and consortia blockchains, one new buzz word in the space is “Hyperledger”.

Digital Asset Holdings acquired San Francisco-based Hyperledger in June. Shortly after the acquisition, the beta version of Hyperledger that was available on Github was discontinued.

The company explains that Hyperledger uses revolutionary shared, replicated ledgers technology to provide a trustful, universal record of truth not controlled by any one entity, for multiple parties to interact with securely.

One unique feature of Hyperledger is that it is not one single, international, public ledger. It allows users to create multiple assets natively supported, keep balances and transfers private, know who is participating in the network and which jurisdictions they are in and control who can open accounts for their assets.

“Designed with identity and compliance in mind, Hyperledger is flexible enough to integrate with existing systems and regulations” – Digital Asset

Hyperledger and The Linux Foundation

Recently, several tech giants and leading banks have come forward to create an ‘alternative to the blockchain’, an Open Ledger Project, led by IBM and overseen by the Linux Foundation.

The press release said that Digital Asset is contributing the Hyperledger mark, which will be used as the project name, as well as enterprise grade code and developer resources. The group said the aim of Hyperledger was to develop a framework whereby entities can transfer assets of any kind between themselves.

“We are delighted that The Linux Foundation is providing a broadly-supported vehicle through which we can contribute the Hyperledger brand and enterprise grade blockchain solutions to the open source community,” said Blythe Masters, CEO of Digital Asset. “The resulting impetus will benefit our clients and the entire global financial services industry who are seeking to build business applications on a trusted foundation."