According to the judge, no reasonable jury could reject the SEC's claim that LBRY offered the credits as an investment in its content distribution network.

Virtual currencies do not qualify as currencies from a Union perspective: European Central Bank 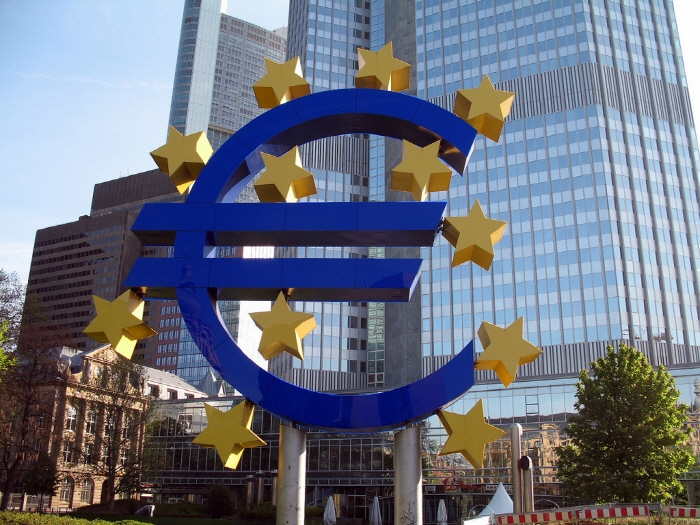 The European Central Bank has recently said that virtual currencies such as bitcoin do not qualify as currencies from a Union perspective and has called for a definition that explicitly clarifies that they are not legal currencies or money.

The ECB said that virtual currencies pose greater risks than traditional means of payment as their transferability depends on the internet and is limited only by the capacity of the particular virtual currency’s underlying network of computers and IT infrastructure. In addition, it also noted that digital currencies do not necessarily have to be exchanged into legally established currencies, and can be used to purchase goods and services, without requiring an exchange into a legal currency or the use of a custodial wallet provider.

The central bank outlined its concerns over digital currencies saying that the holders of virtual currency units typically have no guarantee that they will be able to exchange their units for goods and services or legal currency in the future. It also noted that substantial increase in the reliance of economic actors on virtual currency units could in principle affect the central banks’ control over the supply of money with potential risks to price stability.

“The Union legislative bodies should, however, take care not to appear to promote the use of privately established digital currencies, as such alternative means of payment are neither legally established as currencies, nor do they constitute legal tender issued by central banks and other public authorities”, it said.

The ECB further emphasized that virtual currencies are not currencies, adding that it would be more accurate to regard them as a means of exchange, rather than as a means of payment.

“The ECB suggests adapting the definition of virtual currencies under the proposed directive to take the above points into account”, it added.

Speaking of the blockchain or distributed ledger technology that underpins digital currencies, the ECB said that it recognizes that the technology may have the potential to increase the efficiency, reach and choice of payment and transfer methods.