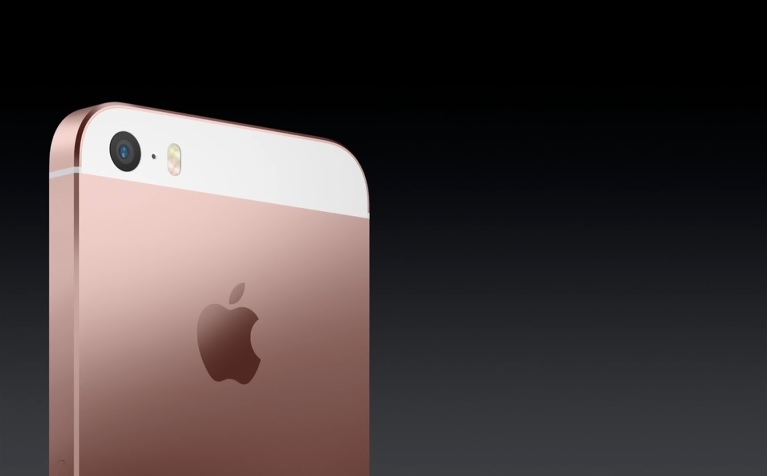 The world has come to a point where acquiring top-of-the-line smartphones would mean spending at least $1,000, especially if it is made by Apple. However, the company seemingly wants to remain appealing to the price-conscious crowd with so many reports surfacing lately about the upcoming release of iPhone SE 2.

The iPhone SE 2 is possibly one of the most rumored Apple products over the years. But after it hit a two-year mark without any updates from the company, many started thinking that Apple probably started focusing on just its premium line of iPhones. However, that changed over the recent months when reports based on industry sources have all agreed that Apple is nearing the production of the so-called iPhone SE 2.

One interesting report about the iPhone SE 2 is its price. Notes from renowned analyst Ming-Chi Kuo suggested that the device would cost the same as the introductory price of the first iPhone SE 2 — $399.

What makes it more interesting is that the iPhone SE 2 is also rumored to sport ample specs such as bigger storage options than its predecessor. The first iPhone SE was priced at $399 for the base model with 16GB storage. But the upcoming device is expected to have at least 64GB internal memory for the same price.

Apple has yet to acknowledge they are working on iPhone SE 2, or whatever they might officially call it. Apple has surprised its fanbase in naming recently released products like the 2019 iPhones and the AirPods Pro. However, many sources are claiming the iPhone SE 2 is slated to enter production by January or February 2020 and to be announced in March.

One of the early iPhone SE 2 reports from reliable sources indicated that Apple is using a similar form factor to the iPhone 8 for the upcoming device. This led to speculations that iPhone SE 2 will no longer be advertised as a powerful 4-inch smartphone and will not feature the Face ID and will bring back the Touch ID.

iPhone SE 2 is expected to have a RAM boost to 3GB. Apple will also likely use the A13 chip to power the device.