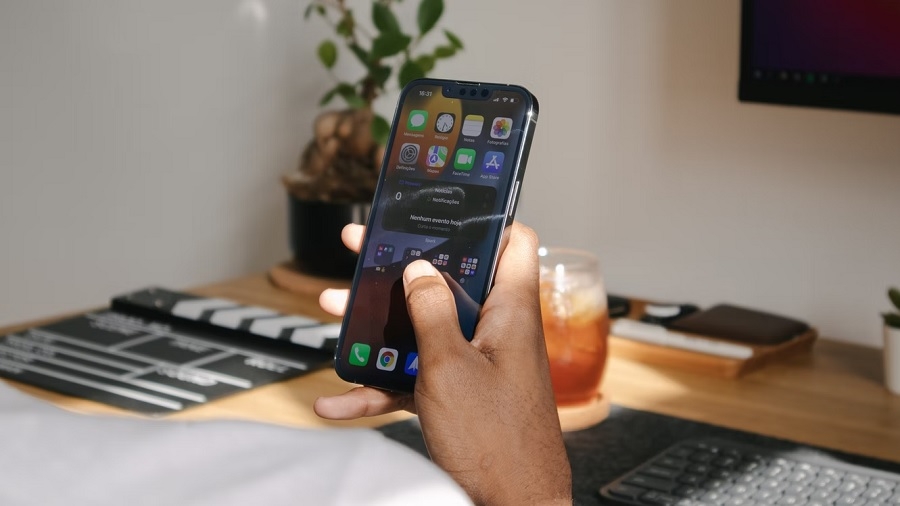 The list of exclusive features expected for the iPhone 14 Pro models just got a new entry. Apple is reportedly planning on finally adding the always-on display to the iPhones later this year, but only to the premium devices.

Apple has brought the always-on display mode to the more recent models of the Apple Watch, but it has yet to debut on the iPhone. That could change in the coming months, though. Bloomberg’s Mark Gurman reports in the latest edition of the Power On newsletter that the iOS 16 will roll out with support for the display feature.

The tech giant is expected to make the always-on display mode available on the iPhone 14 Pro and iPhone 14 Pro Max only. While this could add value to the premium models, its exclusivity to the high-end phones likely has a technical explanation as well. The same report said the always-on display mode would work by significantly lowering the frame rate when the phone is on the lock screen. This allows the device to constantly display a few information, like the time and date on Apple Watch, without consuming much of the battery.

The iPhone 14 Pro models are shaping up to have some significant advantages over the standard models iPhone 14 and iPhone 14 Max. Aside from the always-on display mode, the Pro variants are expected to be the only phones in the series with the ProMotion adaptive refresh rate. The feature was first brought to the iPhones last year, which allows the iPhone 13 Pro and iPhone 13 Pro Max to support up to 12 refresh rates between 10Hz and 120Hz.

Earlier this year, analyst Ming-Chi Kuo also reported that the iPhone 14 Pro models are likely the only phones in the 2022 lineup to be powered by the new A16 Bionic chip. The iPhone 14 and iPhone 14 Max, on the other hand, are expected to keep using the A15 SoC.

Photo by Nubelson Fernandes on Unsplash