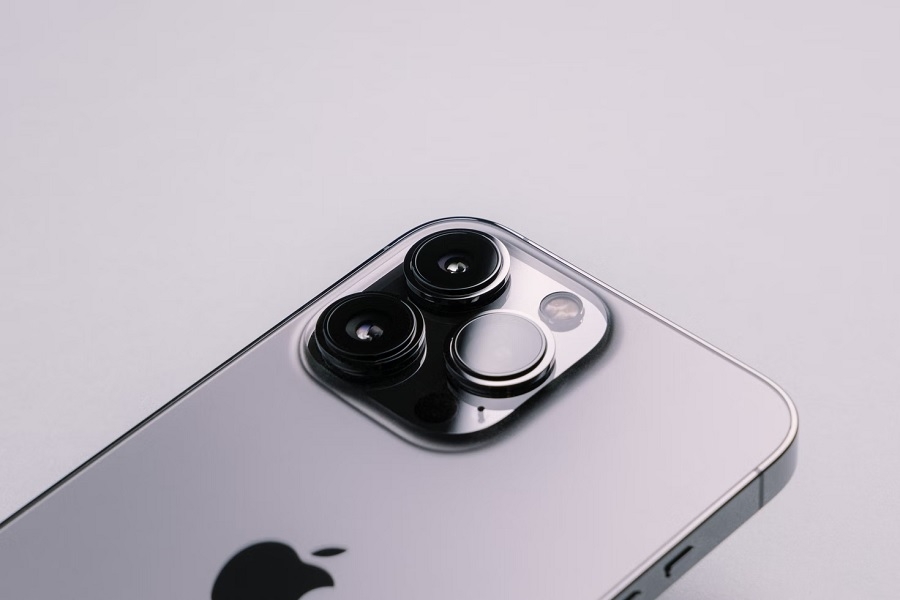 Analyst Ming-Chi Kuo provided more information on the recently leaked schematics of the iPhone 14 Pro models. The renowned analyst says the slight change in measurements is due to Apple using a 48MP sensor for the first time.

To recap, Max Weinbach recently shared the reported schematics of the iPhone 14 Pro and iPhone 14 Pro Max that showed the devices’ dimensions and camera bump measurements. News outlets and other Twitter users quickly pointed out that the size of the camera bump appeared to be bigger than their iPhone 13 Pro counterparts.

On Sunday, Kuo shared a link to a report on the leaked schematics, along with some insights on what may have caused these changes. The analyst said the main reason that the iPhone 14 Pro and iPhone 14 Pro Max are getting a larger camera bump is the implementation of the 48MP wide-angle sensors on both devices.

If that prediction tracks, it would be the first time Apple is going to use a high-pixel sensor on its flagship smartphones. While premium Android phones have been offering cameras with 50 to over 100 megapixels for some time now, the iPhones’ cameras have remained at 12MP while the chipset and camera software tech do the heavy lifting.

It has not held back the performance of Apple’s iPhone cameras, though. The iPhone 13 Pro and iPhone 13 Pro Max are currently tied as the fifth best smartphone camera based on the DXOMARK ranking with an overall score of 137, which is a point higher than the Google Pixel 6 Pro (ranked eighth place).

It should be noted, though, that this is also not the first time a 48MP camera was predicted for an upcoming iPhone. This time, however, Kuo provided more specific details on the expected iPhone 14 Pro sensor. “The diagonal length of 48MP CIS will increase by 25-35%, and the height of 48MP's 7P lens will increase by 5-10%,” the analyst said.

Going back to the recently leaked schematics, the images added to the pile of reports that suggested the iPhone 14 Pro models are getting some key design changes. Apple is expected to let go of the traditional display notch by replacing it with two hole-punch cutouts: a pill-shaped one for the Face ID components and a round one for the selfie camera.