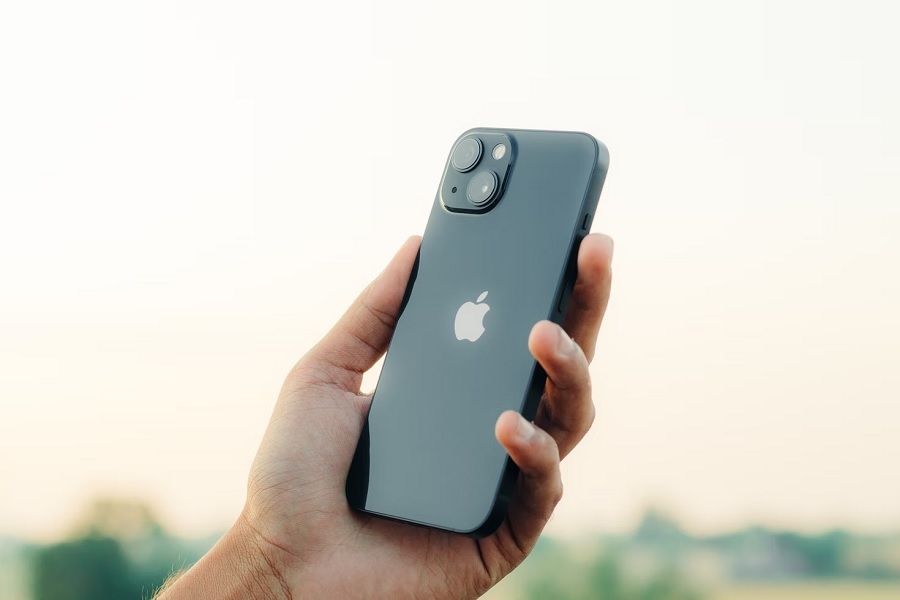 The launch of the iPhone 13 series in fall 2021 has once again helped Apple claim the number one spot in the global smartphone shares. Samsung follows closely in second place, dropping from the top spot in the previous quarter.

Analysis firm Canalys released its report on the global smartphone shipments in the fourth quarter of 2021 on Tuesday. Canalys noted that, despite the ongoing supply chain issues and the rise of new COVID-19 cases, the overall shipments rose by 1 percent.

Apple accounted for 22 percent of the global shares, although it is down by 1 percent compared to the company’s smartphone shipments in Q4 2020. While the Canalys press release did not provide a breakdown of shipments for every iPhone model in the market, the firm noted that the “strong demand for the iPhone 13” helped drive Apple’s shipments for Q4 2021.

Currently, Apple continues the sales of older iPhone models. Aside from the iPhone 13 series, customers can still purchase the base model of iPhone 12, iPhone 11, and the 2020 iPhone SE from Apple.com.

In terms of pricing, Apple did not increase the market cost of the iPhone 13 models even though the company implemented some design changes for the base models. The iPhone 13 Pro phones, on the other hand, launched with support for the 120Hz ProMotion display technology.

Samsung fell to the second spot with 20 percent of the global shares. But the South Korean tech giant saw an increase in its quarterly shipments from 17 percent in Q4 2020. This may come as quite a surprise considering reports from last August stating that the Galaxy S21 series performed worse than the Galaxy S20 lineup.

Business Post reported at the time that the Galaxy S21 devices, which were $200 cheaper than their predecessor, sold 13.5 million units in the first six months. That figure was reportedly 20 percent lower than the Galaxy S20 sales and a 47 percent decrease compared to the Galaxy S10 generation in the same period.

The rest of the top five companies in the global smartphone shares in Q4 2021 are familiar as well. Canalys reported that Xiaomi maintained its spot in third place, accounting for 12 percent of global shipments. Oppo, including OnePlus shipments, accounted for 9 percent to claim the fourth spot. Meanwhile, 8 percent of the smartphone shipments came from Vivo in the last quarter of 2021.

Photo by Sahej Brar on Unsplash