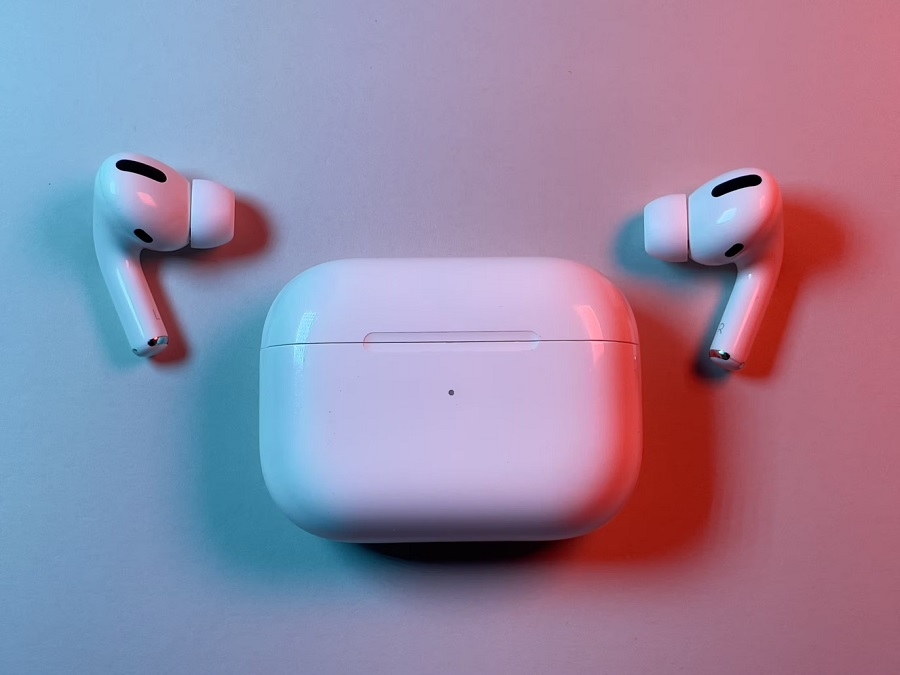 Renowned analyst Ming-Chi Kuo recently released research notes about upcoming Apple products in 2022, including AirPods Pro 2. The highly anticipated wireless earbuds are expected to launch in the latter part of the year with several upgrades.

The AirPods Pro 2 was one of the products previously rumored to launch in 2021, but it did not pan out. However, Kuo said (via 9To5Mac) that the premium wireless earbuds are likely to be released in the fourth quarter of 2022. That could be sometime between October and December.

It is then worth noting that most of Apple's major product launch events take place in the second half of the year. The AirPods 3 was announced during the company's October event, making Kuo's report about the AirPods Pro 2 release even more plausible.

The analyst also noted that the AirPods Pro 2 will be released "with new selling points." Kuo reiterates previous reports from the supply chain that the earbuds would sport a new form factor, which might include removing the stems from each earpiece.

However, the more interesting tidbit from Kuo's recent report suggests the AirPods Pro 2 is poised to be the first AirPods to support the Apple Lossless Audio Codec (ALAC). Audio files tend to lose some data due to conventional audio compression methods. But lossless audio compression technique is designed to preserve all original data, allowing audio files to play at higher sound quality, and ALAC is Apple's in-house lossless compression method.

"In addition to AAC, the entire Apple Music catalog is now also encoded using ALAC in resolutions ranging from 16-bit/44.1 kHz (CD Quality) up to 24-bit/192 kHz," Apple says on a support page. However, all existing AirPods, including Beats wireless headphones, do not support ALAC because "Bluetooth connections aren't lossless."

The report then suggests that Apple could be improving upon using Bluetooth connections to allow its wireless devices to play lossless audio files. This also lines up with what Gary Geaves, Apple VP of Acoustics, told What HiFi recently. "There's a number of tricks we can play to maximize or get around some of the limits of Bluetooth," Geaves said. "But it's fair to say that we would like more bandwidth and… I'll stop right there. We would like more bandwidth."

Photo by Ignacio R on Unsplash