iPadOS 16: Apple confirms Stage Manager will be available on non-M1 iPad Pros with one missing feature 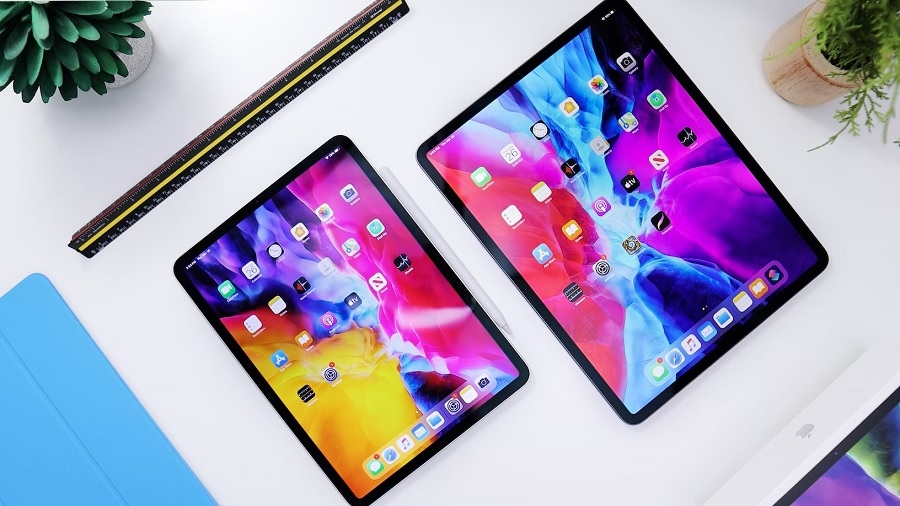 Apple previously said Stage Manager on iPadOS 16 was only possible on newer iPads, specifically the models powered by the M1 chip. Now, the company shared some good news and confirmed that it found a workaround to bring the multitasking feature to older tablets.

The latest beta version of iPadOS 16 made Stage Manager work on older versions of iPad Pro. Engadget reports all iPad Pro models released in 2018 and later can now support Stage Manager. They include the first and second generations of 11-inch iPad Pro (released in 2018 with A12X Bionic), as well as the third and fourth generations of 12.9-inch iPad Pro (launched in 2020 with A12Z Bionic).

Apple told the same publication that owners of older iPad Pros “expressed strong interest” in getting Stage Manager. “In response, our teams have worked hard to find a way to deliver a single-screen version for these systems, with support for up to four live apps on the iPad screen at once,” the tech giant said in a statement. This version of Stage Manager also lacks support for external display connections.

Stage Manager is slated to be one of the biggest multitasking features Apple will introduce in years. It will allow M1 iPads to connect to an external display with up to 8K resolution. While using Stage Manager, iPad users can run up to eight apps simultaneously in overlapping and resizable windows in a dual-display setup.

Apple previously said, however, that those capabilities will require the power of the M1 chip. So when Stage Manager was first introduced, the company said it would only be supported on the 2021 iPad Pros and the 2022 iPad Air.

iPadOS 16 has been delayed this year, and its final version is now expected to be released sometime in October. Apple did not offer a specific reason for the new launch window and only said, “As its own platform with features specifically designed for iPad, we have the flexibility to deliver iPadOS on its own schedule.” But there were reports that the remaining work to polish the Stage Manager may have played a role in the delay.