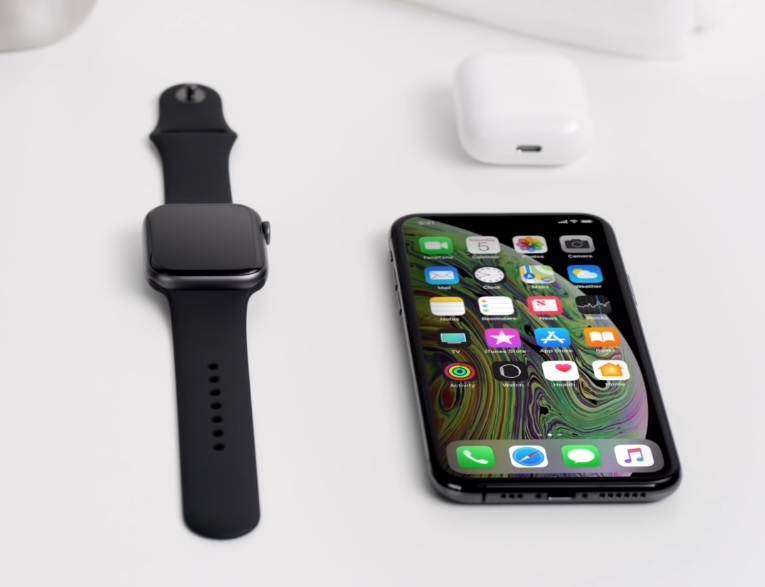 One of the highly anticipated new features in iOS 14 is a new app that could be called Fitness that would cater to people who prefer to work out in their homes. Considering that stay-at-home policies have been in place around the world amid the COVID-19 pandemic, more people are likely to find this very helpful.

It should be noted that this is not just an upgrade to the Health app. Reports have it that Fitness could be an all-new app launching on iOS 14 and other operating system updates Apple will launch this year.

MacRumors reported that the app, which could also be called Fit, is also going to be different from the Activity app that Apple Watch users have been using. The rumored program is reportedly planned to work on iOS 14, watchOS 7, and tvOS 14.

Fitness is expected to offer video guides, that iOS 14 users could download, to help them with their home workout sessions. Routines for different types of exercise are reportedly planned to be available in the new app. Users might eventually find different guides for core and strength training, yoga, rowing, stretching, and how to run indoors, among others.

The even better rumor is that these home workout videos could be offered for free through the iOS 14 app. There might also be an option to track a person’s progress on the Activity app from exercising with help from the Fitness guides. However, the same report noted that it is still not final if Apple could launch the app in time for iOS 14’s release.

iOS 14 and other OS updates are possibly some of the Apple products with release dates that do not have to be postponed or canceled due to coronavirus. The tech giant has already confirmed that the Worldwide Developers Conference will happen on June 22. It is the event where Apple annually announces upcoming iOS updates, although it usually begins in the earlier part of June.

However, having WWDC still happen within the same month is a good thing. This suggests that Apple could still be on track to release iOS 14 and other updates in fall.