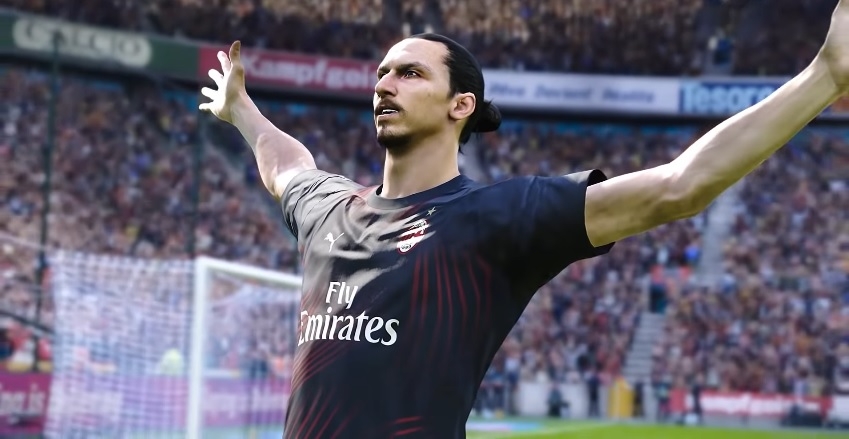 The wait is finally over for the “eFootball PES 2020” exclusive content update that will add the UEFA Euro 2020 league to the football sim. The even better news is that it launches with the equally anticipated Data Pack 7.0.

The UEFA Euro 2020 content was delayed for more than a month after Konami had to make adjustments following the COVID-19 pandemic. When the developer announced last week that the update is getting released Thursday, it was not made known that it will arrive as part of Data Pack 7.0 so this should be a good surprise.

As previously reported, the UEFA Euro 2020 update will bring the 55 national teams playing in the league to the “eFootball PES 2020.” These rosters and other features in the update will be available on the football sim’s three game modes namely Cup Mode, Master League and Become a Legend, and Local Match.

For a complete UEFA Euro 2020 sim experience, “eFootball PES 2020” will also feature the league’s official match ball as well as the digital representations of the Wembley Stadium and Gazprom Arena. Best of all, this content update comes for free.

Data Pack 7.0 delivers additions and updates to existing gameplay features of “eFootball PES 2020.” A new season will begin for the top-tier Chilean league Campeonato AFP PlanVital. Players should also expect updated club team strips and emblems as well as on national team strips. As usual, changes in player face models are included in the patch, too.

National teams can be selected as the Base Team in myClub as soon as “eFootball PES 2020” is updated with Data Pack 7.0. The latest patch also delivers some bug fixes on myClub including correcting the displayed Team Strength Values in the Squad List for rosters that are played with Iconic Moment Series players. Players also experienced mismatch in the Team Strength Level in Ranked Matches, but Data Pack 7.0 should address this.

In the overall gameplay aspect, Data Pack 7.0 fixes a bug that was preventing “eFootball PES 2020” players from executing full power kicks on lofted passes when they use Manual Controls. There are other changes that the latest update delivers, but Konami has not specified them and only wrote in the release notes, “A variety of minor adjustments have been made to each mode to improve the overall gaming experience.”