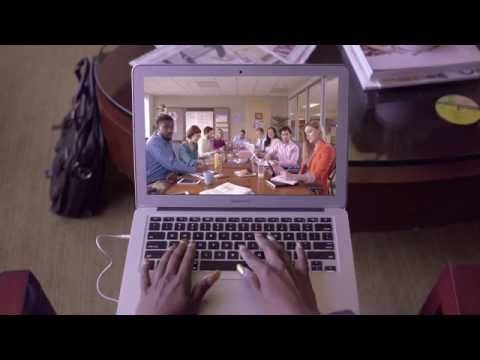 Zoom was one of the big winners during the pandemic

It also made a $27 million profit in the quarter, more than what it made in all of last year.

Zoom expects sales to reach as $1.8 billion this year, roughly double its forecast in March.

At its peak, the video conferencing company counted over 300 million daily participants in virtual meetings, with paying customers more than tripled.

Zoom has made chief executive Eric Yuan a billionaire.

The firm's shares were valued at $58 billion on Tuesday, more than three times its valuation of $15.9 billion when it first sold its shares to the public last year.

When the lockdowns began, Zoom lifted the limits for the free version of its software in many countries, helping to drive its popularity.

There was also a massive increase in corporate clients, who pay for subscriptions and enhanced features.

But the increased demand for Zoom prompted competitors such as Microsoft and Cisco to invest more in the field.