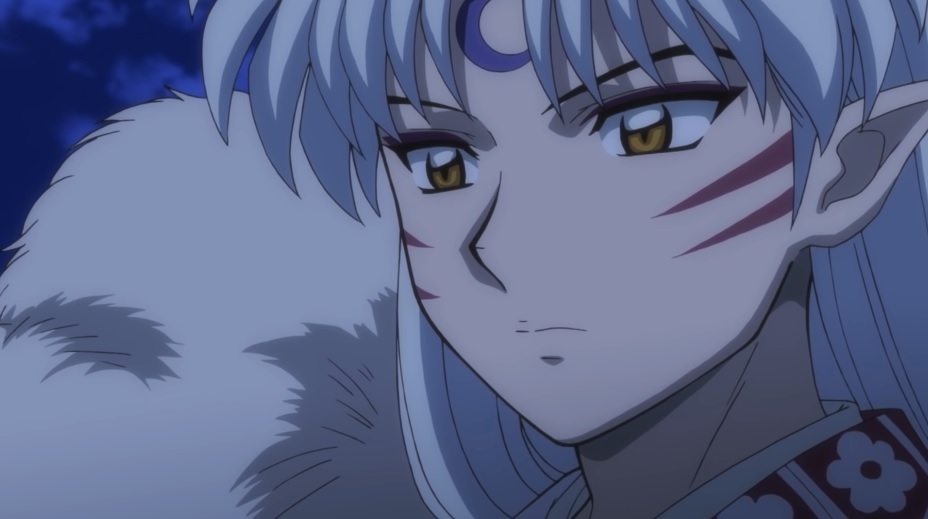 The end of the original “Inuyasha” anime series in 2004 did not mean fans had stopped talking about it, especially when it is about the lives of Rin and Sesshomaru. That debate on whether or not the dynamic of their relationship changed after the show ended has started again when Rin appeared in the “Yashahime: Princess Half-Demon” episode 4 preview.

Sesshomaru was obviously not a people-loving demon, but he ended up allowing Rin to become his companion and even saved her several times. However, Rin was a human child in the original series, while Sesshomaru’s aging process is different since he is not human. This fact has since sparked a debate on whether or not it was appropriate to “ship” the characters together.

The brief video and image teasers do not give away any specific answer to settle this debate. What’s only clear for “Yashahime: Princess Half-Demon” episode 4 is that the trio -- Setsuna, Towa, and Moroha -- are going back to the feudal era explaining why it is titled “The Gateway to the Past.” This move comes after Inuyasha and Kagome’s daughter deduced that the twins do not remember their parents because of the Dream Butterfly.

The “Yashahime: Princess Half-Demon” episode 4 synopsis hints at Moroha using Root Head and the Jidai Tree to accomplish the task. The teaser also mentions that a “priestess” will appear at this point, and it is worth noting that the mystery woman in the video preview wearing a white kimono, who also appears trapped in the tree, looks very similar to Rin.

Believers of adult Rin and Sesshomaru establishing a romantic relationship keep considering her as the most likely mother of twin sisters Setsuna and Towa. So when Rin appeared in the official preview of “Yashahime: Princess Half-Demon” episode 4, the debate on whether or not Rin and Sesshomaru became a couple has been reignited.

Mohora, Towa, and Setsuna’s journey to the past is unlikely going to happen smoothly, so fans can expect the trio to face some challenges in “Yashahime: Princess Half-Demon” episode 4. “The Gateway to the Past” will be released on Saturday, Oct. 24.