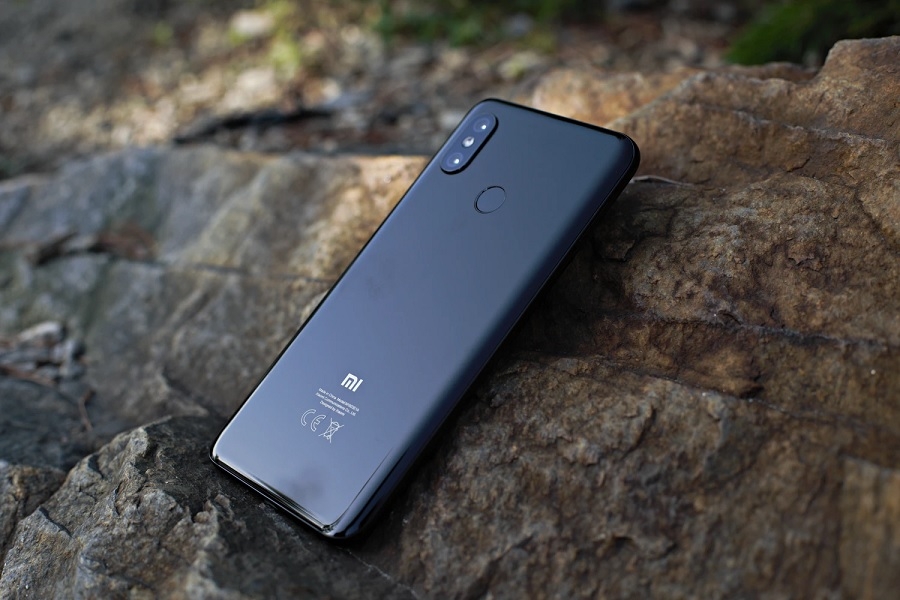 Any avid fan of the Xiaomi smartphone brand and its sub-brands is not just excited about the upcoming smartphones the company will release in the coming year. They also know that they should be anticipating the release of the next major software update MIUI 13. However, a report claims Mi 8 users should not get their hopes up.

As reports about the MIUI 13 release date emerge online, lists of supposed compatible devices with MIUI 13 have already been making headlines. Note that every MIUI update also affects Xiaomi sub-brands such as Redmi, Poco, and Black Shark.

In separate reports, the supposed list of MIUI 13-supported devices include 50 models, but it does not include the Mi 8 series that has been in the market for more than two years now. Redmi has the most entries in the list, including smartphones under the Redmi K30, Redmi Note 9, Redmi 9, and Redmi K20 lineups.

Xiaomi Mi 10 devices are the next most prominent brands in the MIUI 13 compatibility list, along with Mi Note 10, Mi CC9 Pro, and Mi 9 lineups. All Poco devices launched in India and globally this year are on the list as well. Black Shark 3 and 2 series are also expected to receive the update.

The MIUI version history does not have a very consistent release date timeline, unlike the iOS and Android operating systems. So when a new update is slated to arrive is always a good surprise. However, fans might not have to keep guessing as a “super moderator” for Xiaomi online community has reportedly confirmed MIUI 13’s release window.

In a post last Nov. 20, as first spotted by PiunikaWeb, the moderator who goes by the name Manwex wrote, “MIUI 13 will be presented in Q2 2021.” This would mean that MIUI 12 would be in circulation for more than a year as it was officially released last April.

Xiaomi MIUI 13 features: What to expect

Improved visual features are some of the staple changes in every MIUI major update. As for MIUI 13, it is rumored to bring in new theme designs, better UI, new gesture-based functions, and new animations. It is also expected to deliver instant photo and video editing features. The update is also anticipated to include battery-related improvements such as fast charging support, enhanced battery performance, and improved power-saving mode.