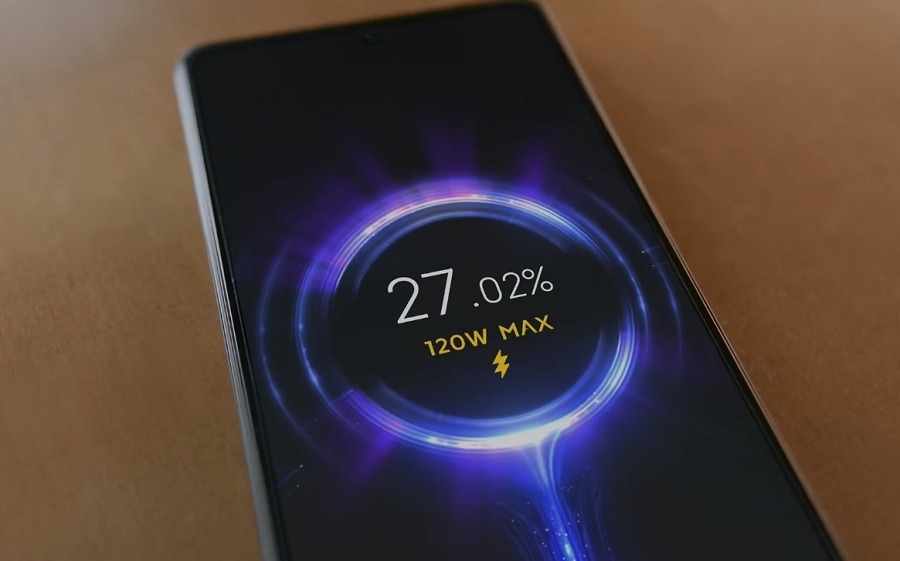 The Xiaomi 11T series has been launched and the high-end Pro model unsurprisingly got the best features in the lineup. Aside from powerful cameras, it is also the only Xiaomi flagship this year to ship with the company’s 120W HyperCharge technology.

HyperCharge is Xiaomi’s cooler way of saying fast charging, so it simply means Xiaomi 11T Pro can function recharge at up to 120W. So while the device has a 5000mAh dual-cell battery, the company says it can be charged up to 100 percent in just 17 minutes.

Xiaomi explains on its website the technical aspect of how the Xiaomi 11T Pro’s HyperCharge feature works. On the same page, the company also says that the device can function even in temperatures as low as -20 degrees Celsius. The phone can charge at 12W in -10 degrees Celsius, but Xiaomi says it will function best at 0 to 35 degrees Celsius of ambient temperature.

The Xiaomi 11T Pro battery is also advertised with a longer lifespan. The company says, “[It] is designed to retain up to 80% of its original capacity at 800 complete charge cycles.” As for the regular Xiaomi 11T, it will function with 67W fast charging.

Xiaomi 11T Pro is powered by Snapdragon 888, while the base model is equipped with MediaTek’s Dimensity 1200. The latter features a similar camera setup and also comes with a 5000mAh battery.

Both devices in the Xiaomi 11T series will come in three color options namely Meteorite Gray, Moonlight White, and Celestial Blue. The Xiaomi 11T is priced starting at €499 ($590), while the high-end model will cost at least €649 ($768).