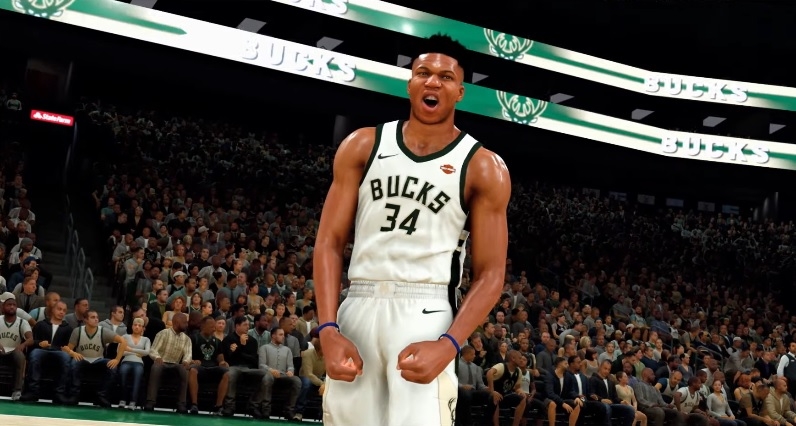 From the “NBA 2K21: Everything is Game” trailer for current-gen version | Photo credit: 2K Games via Xbox / YouTube screenshot

March is shaping up to be a great month for Xbox Game Pass subscribers who love sports simulation video games. Microsoft announced that the “NBA 2K21” is just one of the titles from this category to be added to the service’s library.

The latest iterations of sport sim games do not usually get added as free games on subscription platforms like Xbox Game Pass. And this is what makes the addition of “NBA 2K21” headline-worthy.

“NBA 2K21” was just released last fall, and its addition to the Xbox Game Pass means gamers can stay current with the ongoing season without paying any additional cost. Subscribers are also getting the whole gameplay experience, including the story-driven MyCareer game mode and the chance to have active NBA stars with basketball legends play together through the MyTEAM.

The in-season NBA sports sim will go live on Xbox Game Pass on Thursday, March 4. However, Microsoft noted in a blog post that the game would be accessible for console and cloud platforms only. The latter requires the Ultimate tier subscription and will let fans access the game’s full features through compatible Android devices.

Also going live on March 4 on Xbox Game Pass is “Football Manager 2021” on PC and its Xbox Edition for console subscribers. Meanwhile, players can also access “Madden NFL 21” now through their Xbox consoles. But note that this game was added to the Game Pass library via EA Play, which means only members with Ultimate plan can access it.

A non-sports video game will also join the Xbox Game Pass catalog this month through EA Play. Microsoft confirmed in the same post that the space combat title “Star Wars: Squadrons” will be available on an unspecified date this month for console owners.

How to join Xbox Game Pass?

There are two Xbox Game Pass plans that fans can avail of. If they only have either PC or console, they can subscribe to the cheaper tier for $9.99 a month. This will give them access to the Game Pass catalogs for either system, but its lower cost has some caveats.

The basic plan does not give members access to the EA Play library and cloud gaming services, which are reserved for the Xbox Game Pass Ultimate. It costs $14.99 a month and also grants access to Xbox Live Gold, where Microsoft also releases four free games every month.