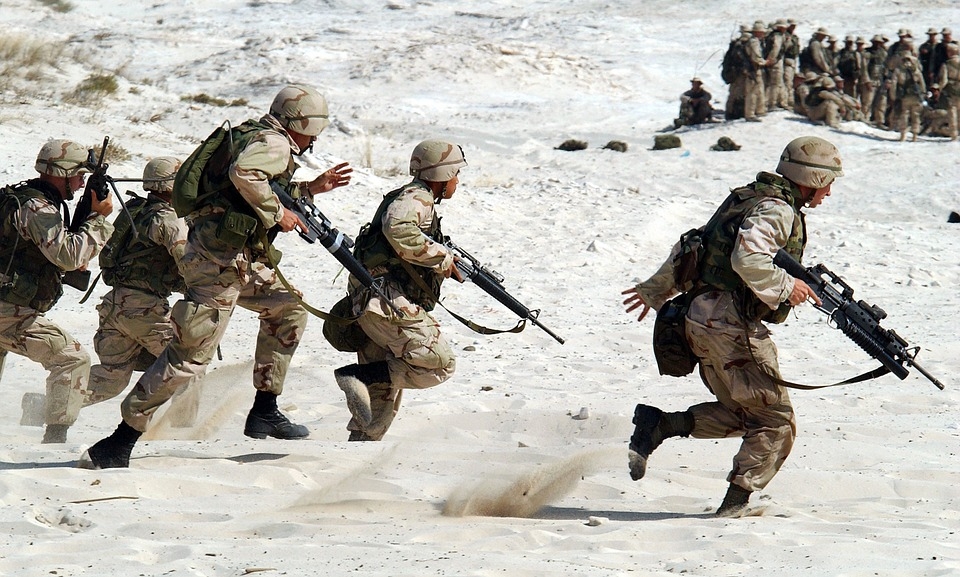 Several major countries have increasingly been at odds with each other over the past months, and the pandemic and civil unrest have further fueled the tensions, sparking more fears of a World War 3. This now poses the question of which places are most likely where the war would break out.

Relations between the US and China have also been frayed in large part because of the coronavirus. The trade deal between the two nations has also yet to be implemented yet the recent events have put the US and China in a battle. While China tries to maintain its alliance with Russia, the US has frayed its relations with both South Korea and Japan. Should it escalate, it could lead to a confrontation that may likely take place in the South China Seas. The same goes for the feud between the US and North Korea. While the US remains hopeful to strike a deal, North Korea has expressed its disinterest.

As for the US and Turkey, tensions between the two countries have been fueled due to the United States authorizing Turkey to clear the Syrian border of Kurds. Yet, the US threatened to impose sanctions on Ankara.

Meanwhile, officials in both Iran and the US have kept tabs on each other’s activities. Iran recently used its first military satellite to release satellite images of a US air force base in Qatar. According to Washington, Iran’s military satellite is part of a ballistic missile program.

Iran’s state network, PressTV, said that the images showed the full expanse of the air force base, which is home to around 13,000 troops whom they describe as “terrorists.”