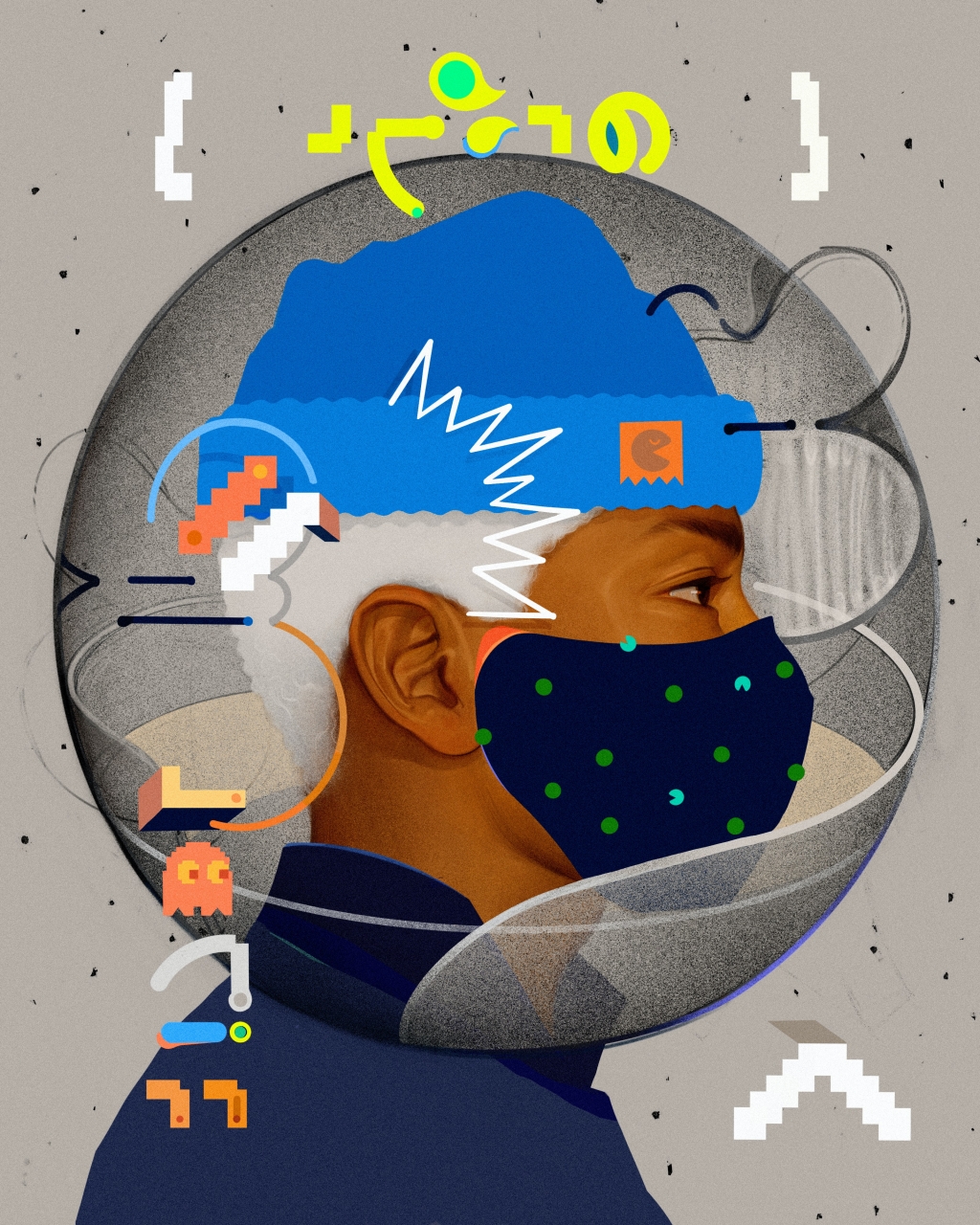 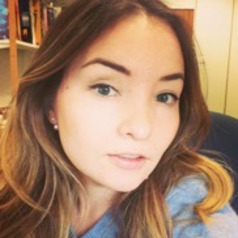 Social media influencers are often seen as lazy freelancers who make a living being paid to pretend they like products. But these “celebrities’” are more than just marketing vehicles. If used properly, they can be effective agents of positive social change.

Yet the UK government has taken a bold step by working with influencers to try to stop the spread of coronavirus. It has paid several social media influencers and reality TV stars to promote the NHS test and trace service – the system used when someone tests positive for COVID-19 to work out who else might be at risk after coming in contact with them. The service relies on local public health teams contacting those that may be potentially infected to ask them to self-isolate and test for the virus. However, to date, the service is failing to deliver. This is for many reasons, one of which is the public’s reluctance to share their contact details.

When the system failed to reach its target for the ninth week in a row, the government decided to change strategy. This is when it brought in social media players such as Love Island stars Shaughna Phillips, Josh Denzel and Chris Hughes. Phillips, who has 1.5 million followers on her Instagram, posted a photo of her with a friend, reminding her followers that “the best way for us all to get back to doing the things we love” is by getting tested for coronavirus. She reminded fans that the test and trace service is “totally free, quick and is vital to stop the spread of coronavirus” and told them about her experience of using the testing service.

A throwback to what I love most! Nights out and good friends! Although this may feel like a distant memory to us all, we can all do our part to make sure we can get back to better times, as safely as possible. Guys I want to remind you about the importance of Coronavirus testing and that its totally free, quick and is vital to stop the spread of coronavirus. Getting tested for coronavirus is the best way for us all to get back to doing the things we love and I love nothing more than spending time with my friends. Yesterday I visited my nearest drive though testing centre, which is literally 2 minutes from my house! I was able to book a test online, and have it carried out all under 1 hour, it was so convenient! When I woke up this morning I had already received my results by text and email! I’ve also checked the Royal Mail website to see where my nearest priority postbox is, as well as the stickers I need to look out for on the postbox itself. This will help me in the future if I need to carry out a home test kit. Everyone with symptoms, no matter how mild, can get a free test by calling 119 or visiting NHS.uk. #letsgetback #gettested #ad

Phillips, just like other influencers involved in this campaign, was paid for her posts. While the government hasn’t revealed how much was spent on the campaign, it claims “over 7 million people have been reached” with the messages.

Typically a mega influencer who has more than a million followers will be paid around £10,000 per post so, of course, there was a debate about whether taxpayers’ money should be used in this way.

The impact social media influencers have – on young people in particular – is beyond doubt. And their clout is particularly strong now that we’re spending more time at home online.

Of course, their power is most readily associated with commercial interests. The rise of the influencer has transformed the beauty and fashion industries beyond recognition. Finding the right star to endorse your product on their Instragram or TikTok feed, can make or break a brand these days.

They achieve these results by presenting themselves as an approachable “friend” to their social media followers. They have a greater than average potential to influence others because they build a special, intimate bond with their followers by posting content very regularly and communicating with their audience directly. When a fan leaves a comment on an influencer’s post and receives a reply, they feel like they have a relationship with them, which reinforces the influencer’s ability to market products.

In our survey of 465 young people, we found that social media influencers’ content and their “authentic” behaviours are linked to consumers’ tendencies to buy products spontaneously without reflection.

Unlike traditional celebrities, who often keep their private lives behind closed doors, social media influencers discuss personal experiences, good or bad, with their followers. They see such sharing as more sincere and trustworthy than content coming from elsewhere.

Beyond these commercial activities, however, influencers have more recently been seen pushing followers to engage with social issues. Audiences are interested in influencers who engage in activism and who take a stand on issues. This has been particularly in evidence during the Black Lives Matter movement, when fans looked to social media stars for meaningful statements and positions and even demanded it of them when they were not forthcoming.

In our work around relationships between influencers and followers, we have found that many young people are interested in social media stars who seek to drive change rather than just sell products. This, combined with the personal approach, is what makes influencers an attractive prospect for a government trying to reach young people. If someone like Phillips talks about test and trace on Instagram, young people are likely to react and act.

The World Health Organization has been using influencer marketing techniques in its coronavirus messaging since April. It has gone a step further by using a CGI influencer called Knox Frost to “get accurate, vetted information about COVID-19 in front of millennials and Gen Z”. The computer-generated 20-year-old has been posting to just under a million Instagram followers about coronavirus safety and raising funding for the WHO.

In times when the economy is suffering, many might question why the UK government is paying social media stars to promote test and trace services. In reality, spending of this kind has enormous potential to deliver a positive impact. As our studies show, influencers are powerful in shaping the behaviour of their followers. Until now, this was mainly done in the commercial sphere to drive consumption, but now we are seeing more positive uses for their high profiles.

Elvira Bolat does not work for, consult, own shares in or receive funding from any company or organisation that would benefit from this article, and has disclosed no relevant affiliations beyond their academic appointment.