Why are sports car manufacturers moving to Wales? 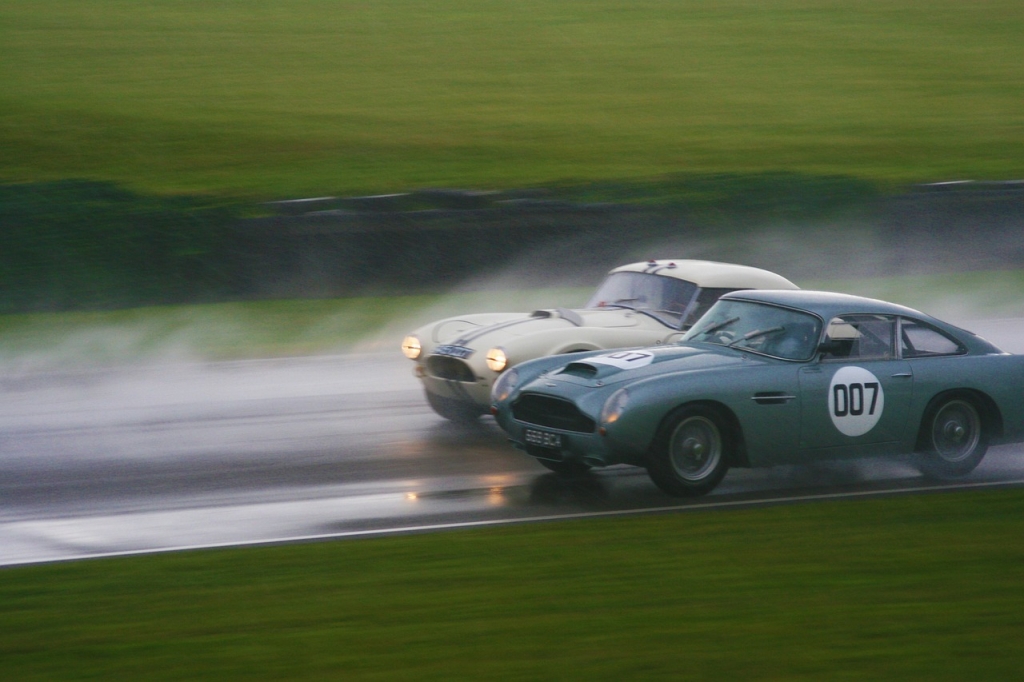 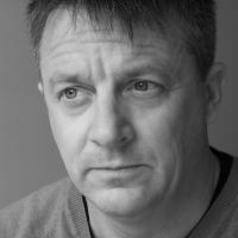 Most British journalists with an interest in cars and the car industry live in and around London, where the majority of the sector’s publishers are to be found.

Yet vehicles are often pictured carving a dynamic arc through the gentle beauty of the South Wales countryside. The accompanying text also tends to be an indirect eulogy to the winding roads of this part of Britain.

For many years Wales has been the natural home of sports cars – but not of sports car manufacturing. That’s changing though.

Land of the drivers

Although the unique Morgan Motor Company is nearby, located just over the English border in Malvern, not since the Gilbern Sports Car business ceased production in 1973 had a car been manufactured in Wales.

However, the recent launch of the Riversimple Rasa prototype from Llandrindod Wells, along with the announcement by Aston Martin of plans to start production in the Vale of Glamorgan, means the tradition is being revived.

If Aston Martin and Riversimple seemed, in their own way, unlikely developments then the possible arrival in the principality of TVR is a real eye-opener.

This Mercedes-Benz SLS AMG GT promotion was filmed in north Wales in 2013.

After the business was founded in 1946, TVR became synonymous with big V8 engines and glass-fibre bodies for extravagantly-styled sports cars from the 1980s until 2004, at which point it was sold to a Russian investor called Nikolai Smolenski.

A rapid decline ensued and production ceased: for all intents and purposes the brand was finished. But old car brands do not always just fade away: look at the revival of Mini by BMW, Bugatti by the VW Group, or the attempt by Mercedes to create a super-luxury car on the Maybach brand.

More recently, Chinese investors have tried to bring new life to the old German brand Borgward as well as the British MG brand, while Nissan reintroduced the Datsun brand to select markets in 2013.

So TVR is back. In 2013 a consortium led by entrepreneur Les Edgar acquired the rights to the TVR name and has quietly set about recreating the business.

Integral to this process have been the support of Cosworth, for the V8 engines, and Gordon Murray Design, for the iStream manufacturing process that can be used for the efficient production of low-volume, lightweight cars. The steel tubular frame and carbon fibre panels that form the core of the iStream process offer the levels of stiffness needed for contemporary sports cars, while the design concept allows for multiple variants to be built around an underlying framework. First developed in 2008, the iStream system was used as the basis for the GMD T25 and T27 concepts, and for the Yamaha Sports Ride Concept shown in the Tokyo Show in 2015.

It is thought that TVR could, should the move go ahead, be located close to Aston Martin near Cardiff. If all goes to plan, it could also be producing cars in similar numbers – up to 1,500 a year once established with perhaps four models.

Competition for sports car manufacturers is tougher than ever. New entrants abound, attracted by low barriers to entry and the technical possibilities to achieve impressive performance figures, while of course Tesla with the Model S has offered a very different interpretation of what a contemporary sports car should offer.

It is perhaps salutary that the Dutch Spyker brand foundered, despite or indeed because of the €200,000 price tag on their C8 model. Declared bankrupt in 2014, yet another revival attempt emerged in 2015 with an electric model to rival the Tesla Model S – though a car has not yet appeared on the market.

Wales itself offers a good compromise location. It is not as expensive as the traditional motorsports locations that form an arc around the regions to the west and north of London; it has decent communications links; and for skilled workers offers the attractions of a high standard of living and a beautiful environment.

For years, attempts were made by Wales to attract a high-volume manufacturer, notably in the form of Hyundai, but without success. In many respects the resurgence of the specialist, high-value, low-volume, part of the industry is better suited to Wales: these developments do not require the large, flat land area demanded by high volume car manufacturing plants, and they can draw on the local skills base.

The advanced materials and manufacturing sector is already well-established in Wales with more than 5,000 companies, employing approximately 150,000 people. There is also an established tradition in activities such as furniture and kitchen construction where skills in working with a diverse range of materials, often by hand, are relevant to the production of low-volume but high-value cars.

In addition, Wales produces university-educated engineers with training and skills that are highly applicable to the automotive industry, but at present often these people cannot find suitable employment in the country.

Whether the potential move by TVR is the next step in a new industrial turn for Wales is difficult to tell at this early stage. The three closely-timed announcements have certainly generated a lot of excitement for industry in south Wales, at a time when it is sorely needed.

Peter Wells does not work for, consult, own shares in or receive funding from any company or organization that would benefit from this article, and has disclosed no relevant affiliations beyond the academic appointment above.