Why Brazil's economic rollercoaster is far from over 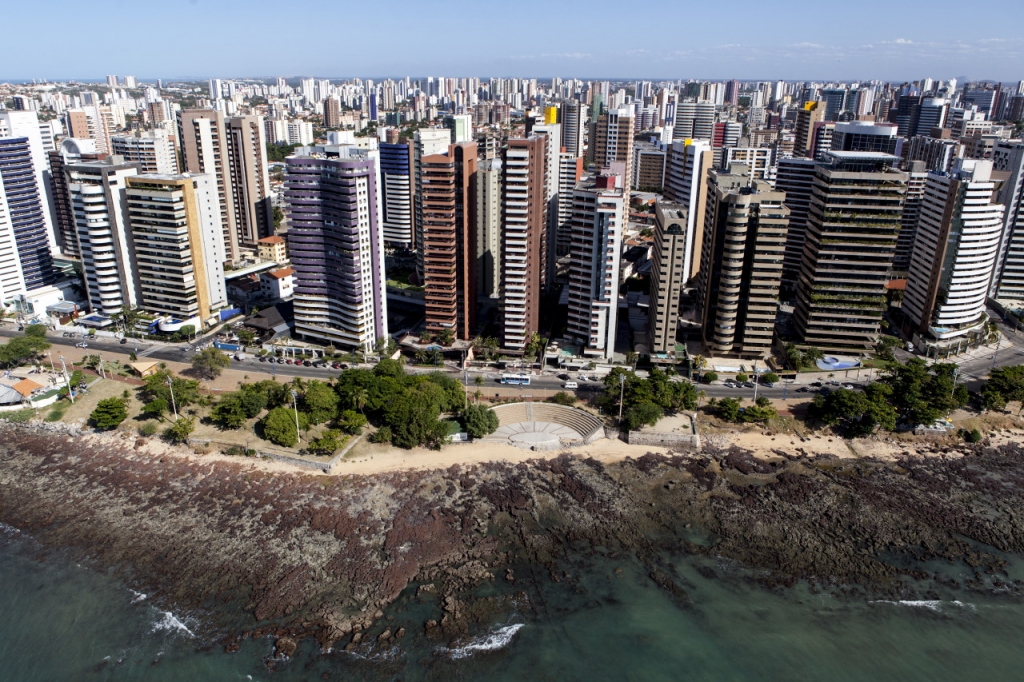 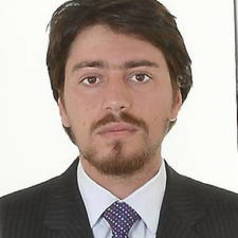 Brazil has gone from an impressive economic boom to the worst crisis in its modern history in less than a decade. The country’s situation appears even bleaker due to the deep and complicated political crisis, with the president, Dilma Rousseff, facing impeachment in congress. But a wider look at the trends shows the economy is in for an upswing.

If a traveller from the future had gone back to 2010 and warned their friends against the risks of investing in Brazil, they would certainly be dismissed. The economy was growing by 7.6% a year, and major agencies had given the country an investment grade rating. Brazil – together with Russia, India and China – was a key member of the BRICs, then seen as the new powerhouse of the world economy.

Yet, Brazil’s economy proved not to be as solid as suggested by the famous acronym. In 2015, the country’s GDP shrank by 3.8%. Forecasts for 2016 indicate a further contraction of 3.5% to 4.0%. The Brazilian currency, the real, has lost around 40% of its value against the dollar and other major currencies between January 2014 and January 2016. Unemployment is on the rise. The main index of the Sao Paulo stock market indicated losses amounting to 13.31% in 2015. More importantly, recent advances in poverty reduction are under threat.

Now, I do not come from the future, but my advice would be to brace yourself. Brazil’s economy is a rollercoaster that is due an upward swing.

Brazil has passed through a perfect storm over the last three years. Prices of export commodities have plummeted globally. A severe water shortage drove domestic energy costs up as the country heavily relies on hydroelectricity. Investments in the oil industry proved costly in the aftermath of the recent fall in oil prices. At the same time, corruption scandals have affected the country’s biggest construction companies, a sector that did spectacularly well in the previous years thanks to generous state contracts.

And, of course, there is the political crisis. A recent document leak revealed what public opinion in Brazil knew all too well: the deep symbiosis between the political class and the corporations now facing corruption allegations.

The document, known as the “Odebrecht list”, includes the names of more than 200 politicians from around 20 parties who allegedly took money – in both legal and illegal ways – from Odebrecht, Brazil’s largest construction company. The firm has promised to fully cooperate with the huge ongoing investigation by authorities, but the list only adds extra fuel to a political scene already on fire. Despite being also implicated, the opposition is trying to destabilise the government and remove the president, Dilma Rousseff, from office – a move of questionable legality.

What goes around comes around

At this moment, it is difficult to untangle the political from the economic crisis. The bad shape of the economy weakens the government and emboldens the opposition in its attempts to replace the elected president. At the same time, the continued political instability discourages investment. Afraid of the uncertainty ahead, consumers spend less, driving the whole economy in a downward spiral. For these reasons, many analysts believe there will be no solution to the economic crisis without a solution to the political crisis.

They are wrong. It is very likely that the economy will start growing again next year, no matter the outcome of the political crisis. What is more, chances are that 2018 will be a very good year for Brazilian economy, with growth rates approaching 5% again.

The explanation for this reversal in fortunes is simple enough. The perfect storm is dissipating. Agrarian commodities and oil prices cannot get much worse. Indeed, since the devaluation of the real, Brazil’s balance of trade is already showing positive results. The rains are back, filling the dams and lowering energy prices. Furthermore, some of the questionable state investments in infrastructure are finally maturing – the best example is the Belo Monte hydroelectric plant, whose first turbine has just become operational. After two years of deep recession, a fast recovery can happen based on the existing capacity of factories, without requiring a significant increase in investments. We have seen this pattern before.

I am not suggesting that the political and the economic crises are totally detached. On the contrary, the fast recovery of the economy predicted for the next two years will put whoever emerges victorious in the current political dispute in an excellent position to go on and win the 2018 elections. The different party strategists will be aware of this. It is the real reason behind the irrational and fratricidal dispute that is taking place between Brazil’s major political parties for command of the country.

Will the recovery finally result in a stable and long-lasting growth trend? Or should we expect the Brazilian economy to drop again in the not so distant future? With Brazil it is hard to look too far ahead. I would suggest that this up and down rollercoaster is actually the normal pattern of economies like Brazil’s, which sit on the periphery of global capitalism. Unless substantial changes happen in Brazilian society or the world system, there is no reason to expect this pattern to disappear.

Felipe Antunes de Oliveira is a Brazilian civil servant. The article expresses his own ideas. He explicitly does not claim to represent the views of Brazilian government.