Mondelēz and Olam to put up sustainable cocoa farm in Indonesia 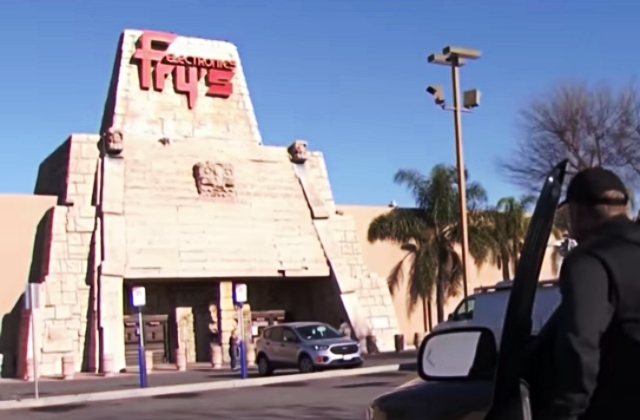 Fry’s Electronics, the American big-box store chain, announced that it is going out of business and will be closing all of its shops across the U.S. The electronics superstore company shut down its outlets on the midnight of Feb. 24.

Why Fry’s is closing

The closure of Fry's Electronics was confirmed by KRON4 after journalists Bill Reynolds, and Matthew Keys first reported about it. Kron4 News reported that the company that retailed software, consumer electronics, household appliances, cosmetics, tools, toys, accessories, magazines, technical books, and computer hardware has been closing some of its outlets as early as January 2020, and apparently, the final shutting down of the remaining stores happened this week.

The company shut down its Anaheim and Campbell stores, and it was rumored last year that Fry’s Electronics was running out of supplies and was not able to restock. This all occurred before the pandemic, so it can be assumed that the company’s troubles are not connected to the pandemic. However, COVID-19 may have made their situation worse and ultimately led to the permanent termination of the business.

Fry’s stores and its history

Fry’s Electronics operates over two dozen outlets that were mainly built in Texas and California. The store locations include 8 in Southern California, 8 in Texas, 6 in Northern California, 2 in Arizona, and one each in Indiana, Illinois, Georgia, Washington, Oregon, and Nevada. The stores feature unique themes, which is one reason why it easily attracted customers when it opened in 1985.

The Silicon Valley-headquartered, big-box store firm was founded by the Fry brothers - John, Randy, and Dave and Kathy Kolder. The first store was built in Sunnyvale, California, and at that time, Fry’s was a supermarket chain.

As per CNN Business, with its goal to provide a one-stop-shopping for the Hi-Tech Professional, it started to sell electronic items, and more products were added in its stores that measure between 50,000 to 180,000 square feet. But sadly, Fry’s Electronics is now saying goodbye after 36 years.