WWE returning stars, next events: Kane is back for 2 events in August 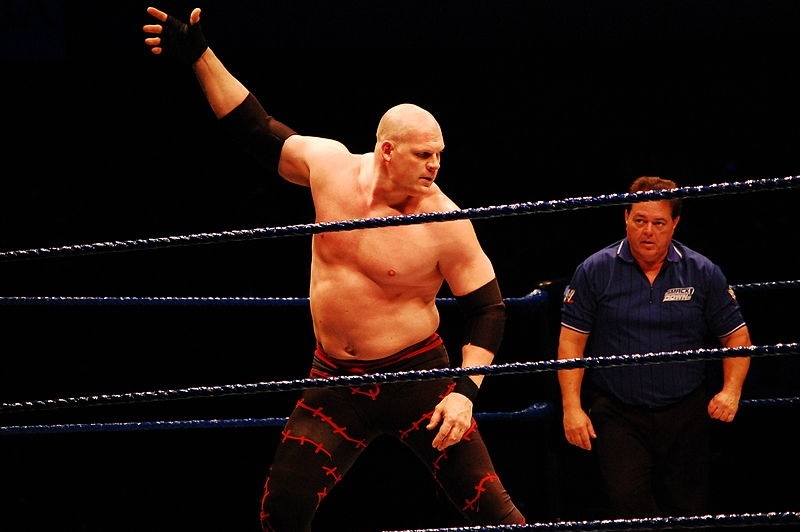 Newer generations of wrestlers have made their names in the WWE scene, but fans would always love to watch familiar faces such as Kane. Luckily, reports have it that the WWE veteran is slated to fight on at least two WWE events scheduled this month.

WWE next live events: Kane’s return to the ring happens in a few weeks

The biggest stars of the WWE universe start to slow down on fighting at live events for various reasons. But for Kane, whose real name is Glenn Jacobs, the reason is quite obvious. Since 2018, he has been an elected official of Knox County, Tennessee.

However, he still suits up as Kane now and then so hearing reports about his upcoming appearance this month is not surprising. Kane’s return to the ring was first reported by PWInsider following WWE advertisements of Kane’s appearance at a Raw live event on Friday, Aug. 23 in Bossier City, Louisiana.

That is reportedly not the only advertised event Kane will be attending at the Big Easy. The same source added that Kane is also slated to appear at another WWE Raw live show on the following day in Lafayette, Louisiana.

There are virtually no other details about Kane’s Aug. 23 appearance. Meanwhile, he will purportedly go up against another WWE veteran, Braun Strowman, on Aug. 24.

Does WWE veteran Kane get more appearances in the future?

Jacobs’s political career gained momentum when he won the Republican primaries for Knox City’s mayoral election in May 2018. In August of the same year, the WWE star was officially elected mayor of the county with over 66 percent votes favoring his candidacy.

Meanwhile, Jacobs still appeared as Kane on several occasions throughout 2018. In June, he surprised fans by showing up during the WWE SmackDown Tag Team Champions to reunite with his Team Hell No partner Daniel Bryan.

Another major appearance took place in October when up the ring with The Undertaker to take on Triple H and Shawn Michaels at the WWE Super Show-Down event held at Melbourne, Australia at the time. The following month, Kane also appeared at the 2018 WWE Crown Jewel that resulted to his defeat against Triple H. The storyline for Kane’s WWE stint this month is still unknown, but there is always a chance that it could dictate whether he is getting more wrestling gigs in the future on the WWE stage.