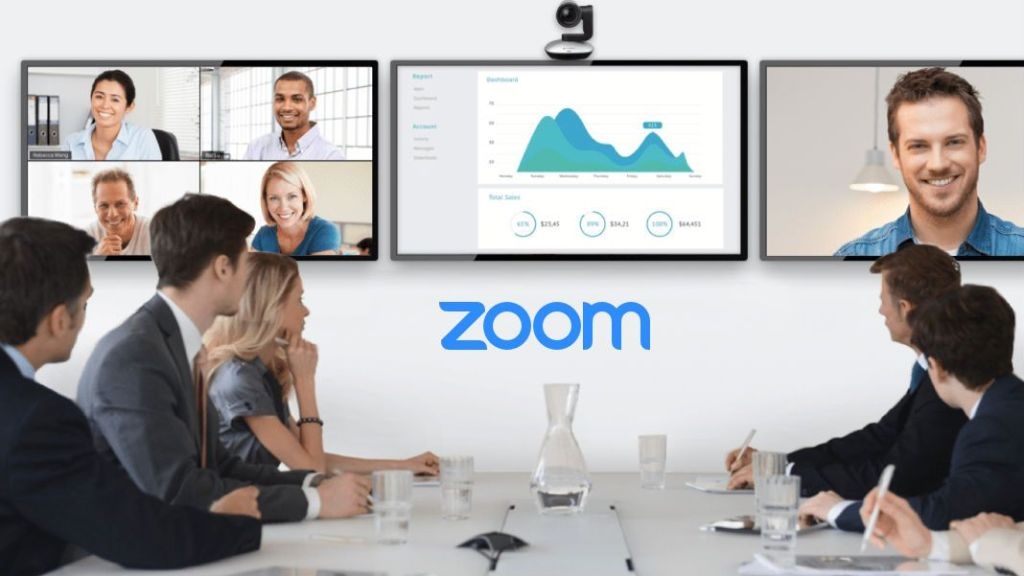 Firings made easy via Zoom

WW International shocked an undisclosed number of employees by firing them during simultaneous Zoom calls across the country.

The health and wellness company did not give an exact number of employees fired out of its around 17,000, mostly part-time employees.

One of the company's part-time employees, Joanne Patten of Houston, who had worked for 11 years, describe the manner it was executed as heartless.

The company attributed the restructuring partly to the coronavirus and partly to a shifting digital strategy.

WW noted that the pandemic had forced it to close physical studios around the world, prompting them to make taken "challenging but necessary moves."

The firings, along with the potential closures of some locations, were part of the plan to trim $100 million in costs.