Vitamin D deficiency: Signs you may lack this vitamin 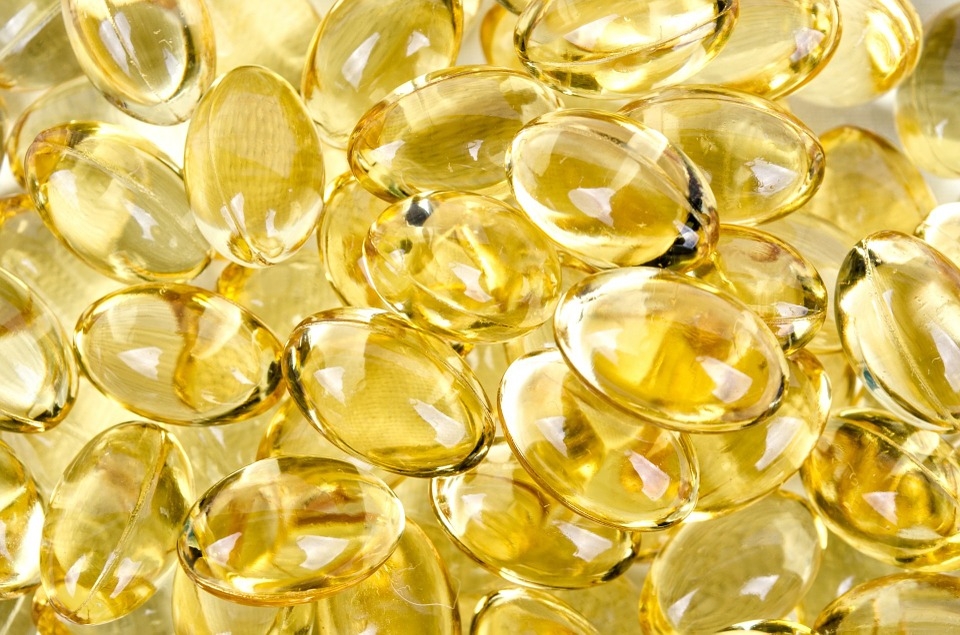 As the world today becomes more fast-paced, people resort to living unhealthy lifestyles, which result in deficiencies in certain vitamins like vitamin D. Here are the signs and symptoms of a possible vitamin D deficiency in a person.

As with every vitamin there is, vitamin D proves to be beneficial for the overall well-being of a person, not just their body. This vitamin is responsible for regulating the amount of calcium and phosphate in the body. These nutrients are important because these strengthen the bones, teeth, and muscles, therefore keeping it healthy. A lack of vitamin D can result in symptoms that affect not just in a physical sense, but in a mental sense as well.

One of the main symptoms that are lately being proven to be because of a vitamin D deficiency is depression. Depression is a very serious condition that affects a person’s mental health, and recent studies have shown that vitamin D deficiency is associated with this mental illness. One study, with adults as participants in a span of four years. The results found that the adults who lacked vitamin D had a bigger risk of suffering from depression compared to those who regularly got their dose of vitamin D.

Other symptoms of vitamin D deficiency are constant fatigue, bone, muscle, and back pain, slow healing of wounds from injuries or operations, as well as hair fall.

While everyone can end up lacking in vitamin D, this deficiency usually affects people who are not able to get enough sunlight or those who mostly stay indoors. People who are also covered up when outside also have a bigger chance of developing a deficiency in the vitamin.

Fortunately, it is easy to get your daily dose of vitamin D, and not just from being exposed to sunlight. There are plenty of supplements in the market today, and 10 micrograms should suffice, especially during the colder months for people who live in regions with four seasons. As far as food is concerned, oily fish, red meat, egg yolks, and liver are some of the best sources of this vitamin. Fortified food is also a good source of vitamin D.

However, doctors still highly advise taking these supplements in moderation, as it may result in too much calcium in the body. It is best to consult a doctor first, especially for those who are pregnant and or breastfeeding.