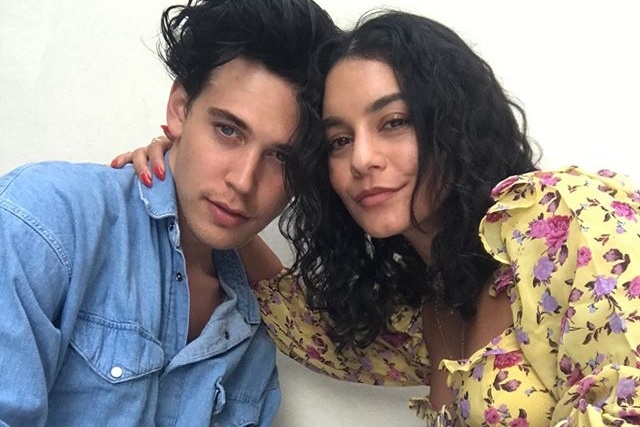 Vanessa Hudgens and Austin Butler are said to be the next couple in Hollywood to be heading for splitsville. It was reported that they are breaking up due to the actor’s new role as Elvis Presley in a biopic.

Based on the report that appeared on Star Magazine, the pair who has been together for eight years now encountered a problem when Butler signed up for the lead role in Baz Luhrmann’s biopic that will feature the life of Elvis Presley. The movie will require the actor to be away for a long time and this is the main reason why they are fighting to the point that they need to end their relationship.

“Austin signed his soul away,” a source told the magazine. “He’ll be committed to the project for up to a full year and not to mention months of choreography and prep ahead of the filming in Australia.”

The magazine stated that when Austin Butler took the role and began preparing for the movie, Vanessa Hudgens started to feel neglected. She allegedly feels less important now that her boyfriend got his lead role in a good project. Besides this, the actor is also part of “Once Upon a Time in Hollywood” and these big breaks could pull them farther apart.

Is the actress really ditching her boyfriend due to his big breaks?

The gossip police claimed that this story is flawed and not making sense which means that is is a false report. Gossip Cop pointed out that Austin Butler may have signed up for Luhrmann’s movie but he couldn’t be neglecting Vanessa Hudgens because of this since the movie is not even filming yet.

The point is, how could the actor be so busy and losing time for his girlfriend when his work has yet to begin next year. The Elvis film is currently in pre-production hence the actual filming will not begin any time soon.

When the publication contacted Vanessa Hudgens and Austin Butler’s reps, they were told the split rumor is false. It was also explained that the couple has been together for eight years and during those times, there are periods that they are both really busy with work but they don’t have issues about that at all so it is clear that the news is not accurate.