‘Valorant’ patch 1.10 details: Icebox map in ‘beta state’ and will arrive in Competitive mode at a later date 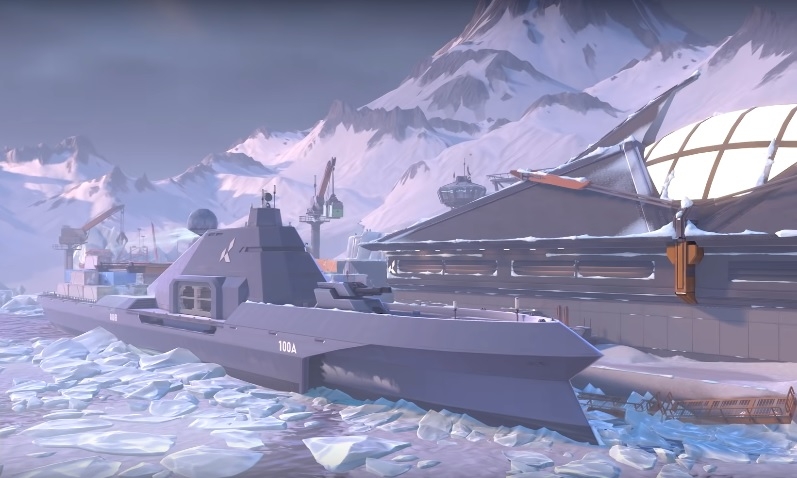 The addition of the Icebox map has to be one of the reasons “Valorant” patch 1.10 was widely anticipated. However, the new gameplay map will not roll out on all game modes just yet as Riot Games confirm it is going live at a later date for the Competitive matches.

Patch 1.10 went live this week and ushers in a new phase in the free-to-play multiplayer shooter developed by Riot Games. Icebox is one of the new gameplay content launching along with the start of “Valorant” Act III. However, it will not be available across all game modes just yet.

The patch notes indicate that the Icebox map’s availability since “Valorant” version 1.10 is released will be in a “beta state for at least two weeks.” It appears that the “beta” status primarily pertains to its availability because the map will only be playable in Unrated, Spike Rush, and Deathmatch modes for the said period.

Riot Games explains that it still has to conduct performance optimization and apply necessary bug fixes during the two-week period before Icebox is fully released on “Valorant.” If no further issues arise, the developer promises to release the Icebox map in Competitive mode by Oct. 27.

Those who are eager to try playing on the new map might want to consider queuing in Unrated. Riot Games revealed that “Valorant” players lining up in this mode after the patch 1.10 is released would get better chances at being sent to the Icebox. Aside from offering a new scenery, the Icebox could be a new favorite map for “Valorant” players who love working with a good vantage point as it promises plenty of “verticality” while also offering enough cover.

Along with new content, patch 1.10 also delivers several important updates on key “Valorant” game modes such as Competitive and Deathmatch. In Competitive, players now have a chance to select their preferred server. It does not mean they are guaranteed to be placed on the server of their choice, but Riot Games said it will increase their chance.

Deathmatch games can now be played by 14 players in every session following the release of “Valorant” patch 1.10. players should also expect the matches to go on for longer periods as Riot Games also increased the time limit from 6 minutes to 9 and the required kills from 30 to 40. Players will be rewarded, though, as XP gains have also gone up from 500 to 900.