Uphold On Track To Launch Litecoin And Ethereum 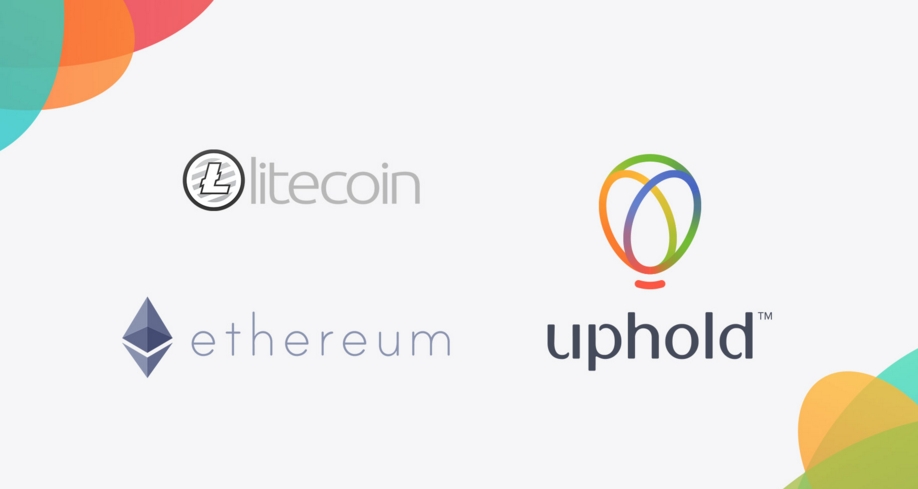 Uphold, a cloud based financial services platform, has announced that it is going to support Litecoin and Ethereum in the forthcoming months.

Jorge Pereira, Executive Vice President, Chief Product & Engineering Officer at Uphold, made the announcement in a blog post. He said:

“In an effort to bring our members every conceivable form of currency, we are on track to launch Litecoin and Ethereum in April and May 2016, respectively.”

The decision to support these two blockchain-based currencies was driven by their growing popularity in the developer and open source communities, financial traders and enthusiasts, said Pereira. He emphasized that Uphold cares about the underlying principles that embrace innovation, such as open source development, bitcoin and other blockchain-based technologies, adding that their potential for disruption in the financial sector is “monumental”.

He added, “These additions [Litecoin and Ethereum] will allow even more ways for our members to take advantage of any new and disruptive applications.”

Describing the vision behind “The Internet of Money”, Pereira further said that Uphold strives to build a seamless and inclusive financial platform where its free to hold, move, convert and transact in any form of currency or commodity.

“Our platform combines world-class service and support with features that incorporate and celebrate the development of new and innovative technologies and companies, such as Voxelus and its in game currency, the Voxel”, Pereira said.

Japanese bitcoin exchange Coincheck and Hong Kong-based bitcoin exchange Bitfinex have recently announced their support for ether trading. The cryptocurrency ecosystem is optimistic about Ethereum. It has shown tremendous growth in just a few months and its market cap hit $1 billion mark recently.