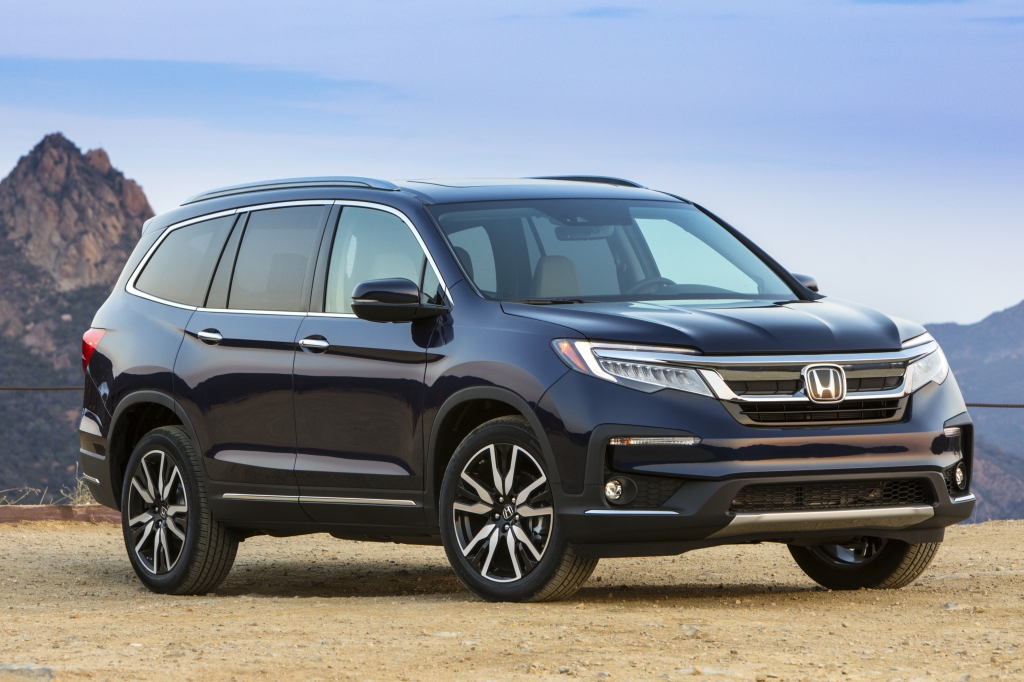 The National Highway Traffic Safety Administration (NHTSA) in the US is investigating complaints that the Honda Pilot SUVs’ stop-start system can fail to restart.

Owners have complained that when the stop-start feature is turned on, the engine will not restart on its own from a complete stop at a traffic light or intersection. Some complained that they needed a jump start to get the motor going again.

There have been 221 complaints about the problem, but no reports of crashes or injuries, according to a document posted Tuesday on the NHTSA website.

The 3.5-liter V6 engines in the Pilots under investigation have nine-speed automatic transmissions. According to agency documents, Honda has stated that other models with the same engines and transmissions may experience similar issues. The Honda Odyssey minivan, the Acura TLX sedan, and the Acura MDX SUV are among the other models.

Honda says it's coordination with NHTSA while continuing its internal review.

NHTSA will launch the investigation to assess the safety issues and determine how many models are affected.