Kellogg to divide its businesses into 3 companies 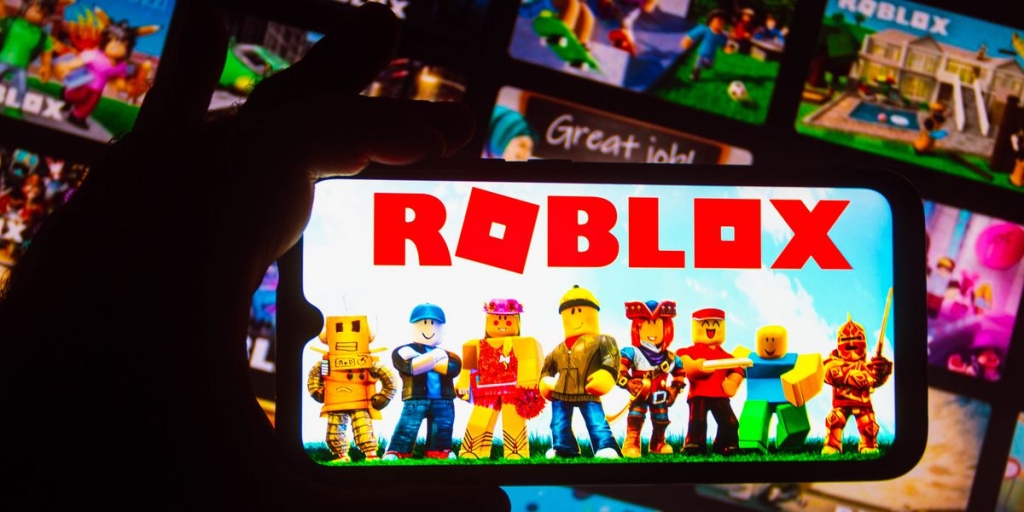 Roblox, an online gaming platform, claims that Apple's review and approval process for apps on the App Store improves safety and security while also giving those apps more validity in the customers' eyes.

Roblox Corp supported Apple Inc's bid to beat an appeal by Epic Games in a key U.S. antitrust case by saying in a legal filing that the iPhone maker's App Store offers privacy and safety benefits to its users, supporting.

Epic, known for its "Fortnite" game, largely lost a trial last year over whether Apple's fees and payment rules for app makers were anti-competitive. It appealed to the 9th US Circuit Court of Appeals.

Roblox, an online gaming platform, claims that Apple's review and approval process for apps on the App Store improves safety and security while also giving those apps more validity in the customers' eyes.

Roblox was a big part of the first trial, which took place last year. The Department of Justice (DOJ) is looking into disclosures from Apple's antitrust lawsuit with Epic Games, where the producer of "Fortnite" claimed that Apple had given Roblox a free pass since their app allows users to choose from a variety of games to play.

Roblox's offering is termed as "experiences" by an Apple senior director. Roblox soon altered its website's descriptions from "games" to "experiences" and rebranded as a metaverse enterprise.

Apple claims that its policies provide users with various benefits, including enhanced security and privacy. On Thursday, two former directors of the Central Intelligence Agency and 21 other former US national security officials argued in favor of Apple.

The hearing on the appeal is expected next year.